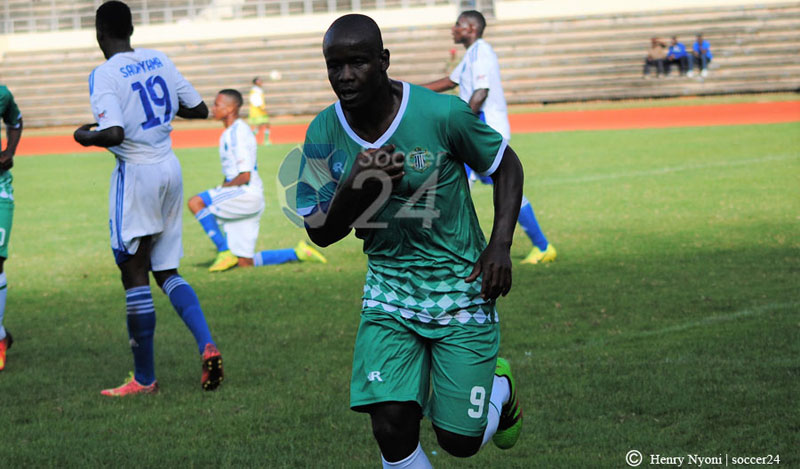 Caps United coach Lloyd Chitembwe is confident Makepekepe will overcome Highlanders when the two clubs clash on Sunday at Barboufields Stadium in Bulawayo.

The Green Machine beat Manica Diamonds 2-0 in their opening match of the 2019 Castle Lager Premier Soccer League last weekend. Speaking ahead of the match with Highlanders, Chitembwe said :

It was good to begin our campaign with a win but I think we should not get ahead of ourselves. There is still a lot of improvement that is needed.

Highlanders is a good team that plays attractive football and I believe we also have the personnel that can play great football and get a positive result at Barbourfields stadium.

Chitembwe revealed that striker Dominic Chungwa is fit to play against Bosso. He said:

Dominic has responded well to training and is fit to face Highlanders. He is a good player that has put in 100 per cent commitment for the club and it is good to have him as part of the team.