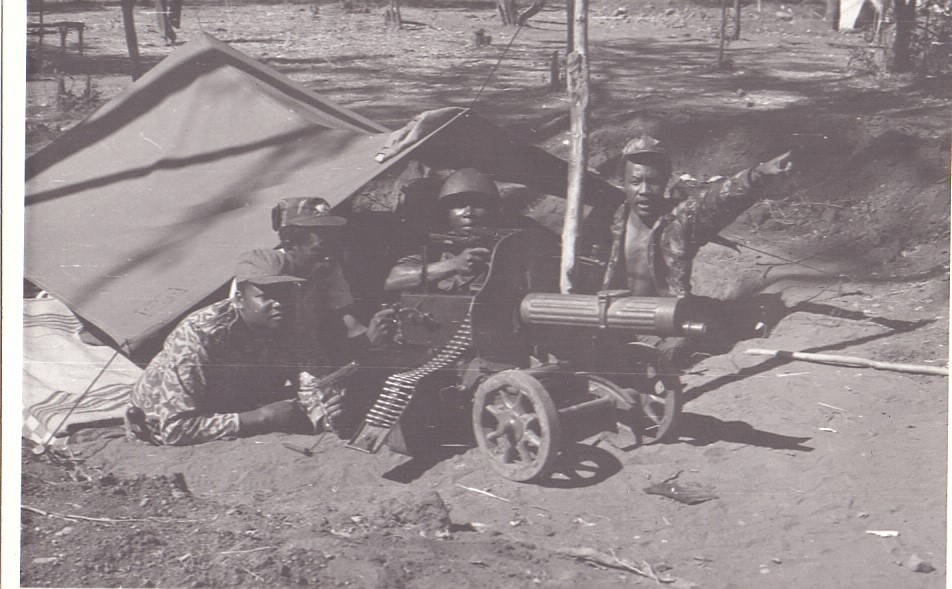 War Veterans who fought for independence under the Joshua Nkomo-led ZAPU’s military wing, the Zimbabwe People’s Revolutionary Army (ZPRA) are demanding the restoration of their properties seized by the government.

The properties weres seized by the government in 1982 under the Unlawful Organisation Act at the onset of the Gukurahundi massacres.

We are occupying Magnet House and if they arrest us, comrades you will raise the bail money because we are moving into our offices.

We don’t have venues to hold our meetings and pay for accommodation yet we have own properties. For our next meeting, we meet at Magnet House to discuss what the management committee would give us a report back on our properties.

Meanwhile, the government, through Justice Minister Ziyambi Ziyambi, last month said that ZIPRA will not get the properties back as ZAPU had merged with ZANU under the 1987 Unity Accord.