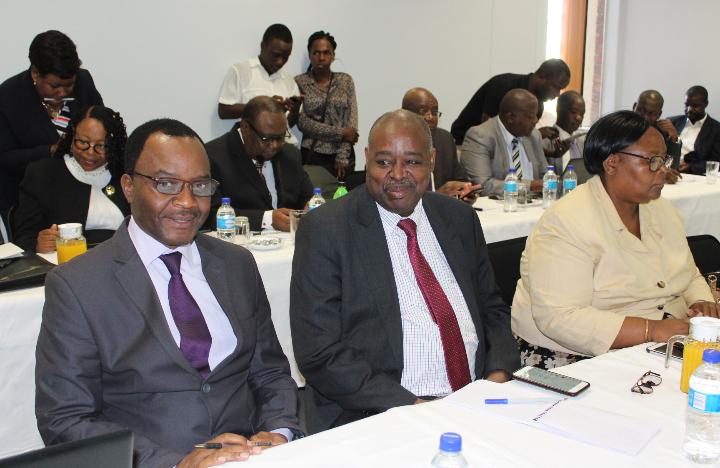 Foreign Affairs Minister Sibusiso Busi Moyo on Wednesday said that Zimbabwe’s re-engagement exercise with Western countries will be a process and not an event.

Moyo said this while addressing ambassador-designates and foreign service officials at a diplomatic orientation course in Harare.

It is clear, therefore, that re-engagement will be more of a process than an event; That it will be anchored in confidence-building measures, sending the right signals with regard to reform and with regard to our commitment to the conduct of ‘decent politics’; and the pursuit of economic policies that will restore and sustain macro-economic stability and that will provide guarantees on the government’s intention to meet its international obligations.

These include ending Zimbabwe’s estrangement from the Western world and reopening lines of communication at the political level, to achieve the removal of sanctions and all other punitive measures imposed on Zimbabwe in order to unleash the country’s full economic potential, to restore confidence in our national economic policies and to project Zimbabwe as a nation that values democracy, respects human rights and the rule of law, upholds its international obligations, property rights and generally abides by all tenets of good governance.