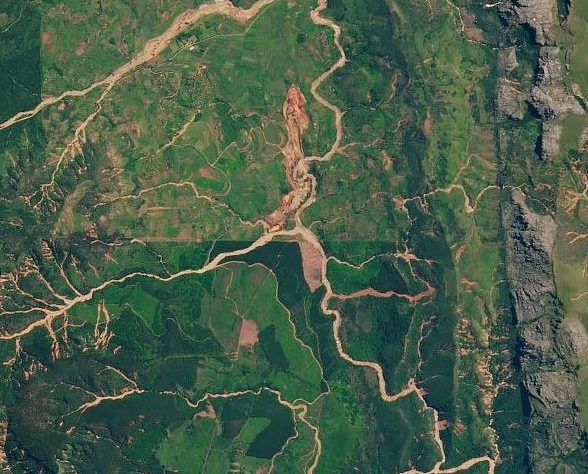 Hundreds of villagers in Chimanimani are set to be relocated from areas susceptible to natural disasters as happened recently with Cyclone Idai.

Reports indicate that all members of Parliament from Manicaland, (23 ZANU PF) and (4 MDC) have agreed that the villagers should be relocated to safety.

We have identified places such as Nhedziwa, Parkview and Nhuka.

We have already decided to terminate contracts of all students who were on attachment. This was after one student died during Cyclone Idai.

We have about 20 students who are on attachment with us. We have at least four tertiary institutions who have been calling us to find out if their students were safe.

Yes, we have resolved to relocate the families. We have identified places and we are not forcing them to relocate, but I think it’s a good place.

I recently helped to retrieve two bodies from Nyanyadzi irrigation, I am still traumatised about the ordeal.

Some settlements in Chimanimani, such as Machongwe, Kopa and Madhomeni were completely destroyed by flash floods and hundreds of people lost their lives.