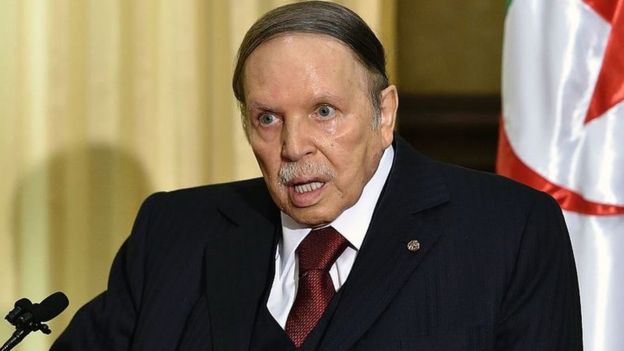 Abdelaziz Bouteflika, Outgoing Algerian President, resigned on the 2nd of April amidst protests around the country. He asked his country for forgiveness in a letter published by the Algerian Press Service. He resigns after a twenty-year reign.

Bouteflika’s announcement that he would stand for a fifth term in national elections stimulated national protests. The Algerian army also intensified calls for the 82-year-old to be declared incapable of carrying out his duties. The octogenarian leader suffered a stroke six years ago and has rarely been in public since.

Bouteflika later withdrew his plans and reshuffled Algeria’s cabinet to quell accusations of corruption and patronage, but resigned this week as protests continued.

In spite of the discord in the country, in his resignation letter, Bouteflika expressed his gratitude for the signs of affection and respect from his fellow Algerians. Bouteflika continued:

To err being human, I ask forgiveness for any failing.

Algerians who responded to his resignation by joyous celebrations have been calling for a complete overhaul of the system.

Abdelkader Bensalah, chairman of the upper house of parliament, is expected to become caretaker president for three months until elections.