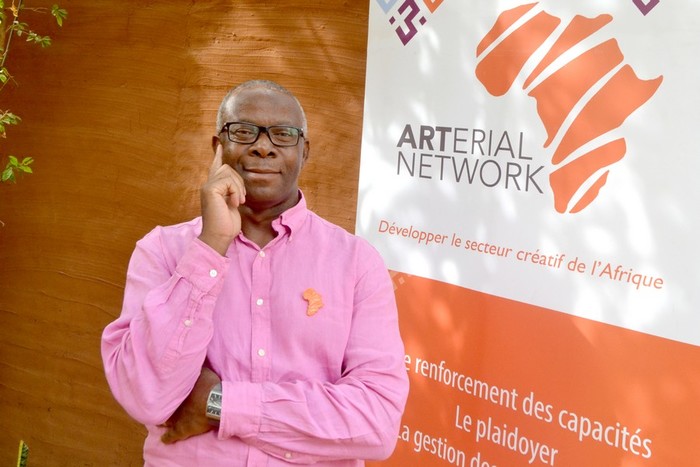 Zim Legends who made an impact in the growth of the arts industry in the country have been honoured by Theatre Park. The creatives honoured include both living and deceased.

They have been honoured by having their portraits painted on the Wall of Fame. The Wall of Fame was unveiled during the three day International Festival which was held at Harare Gardens last week.

“This wall is dedicated to any theatre person who has made a difference in the industry. It’s a Wall of Fame. If you’re passionate about theatre, this wall is for you. We have theatre gurus in Masvingo, Kwekwe and Bindura, among other towns around the country. Bring forward their names.

“We also felt the need to recognise those that are still with us. These (Mhlanga and Chifunyise) gentlemen have made significant contributions to theatre in Zimbabwe”

Walter Mupurutsa was a renowned actor, theatre guru, playwright, producer, director and a consultant. He rose to fame in the early 1980s when he won the Best Actor's award in the National Winter festival as well as for the film Platform Four. Read More About Walter Muparutsa