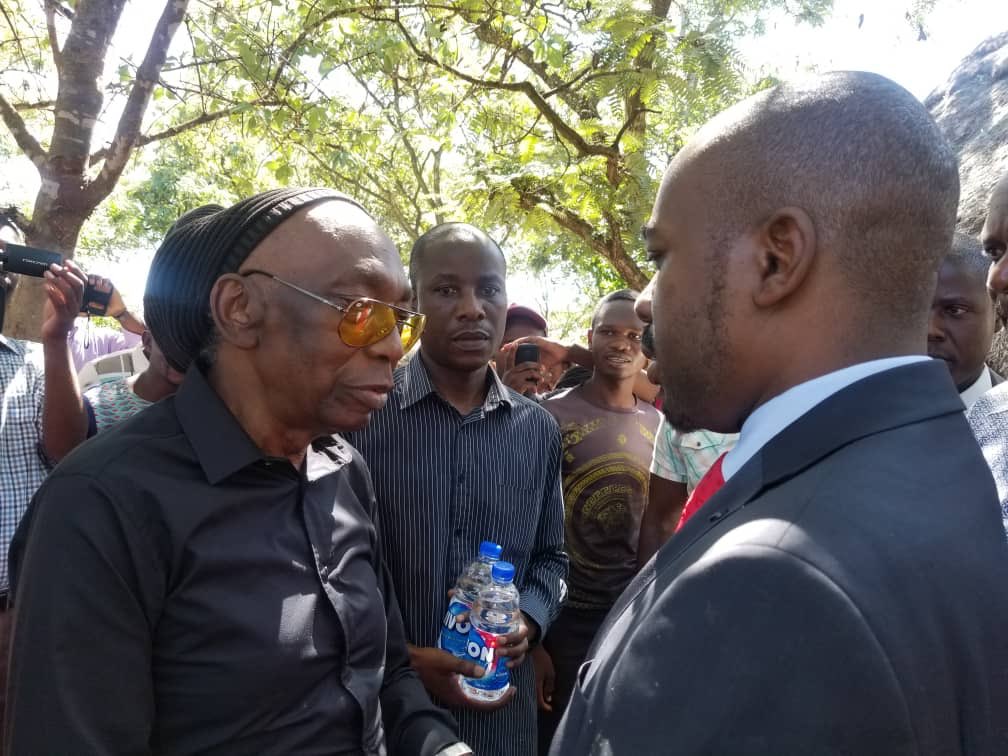 Thomas ‘Mukanya’ Mapfumo has written an open letter to President Emmerson expressing his sadness over the hardships people of Zimbabwe are experiencing.

Mukanya penned the missive soon after he landed in the United States of America. He was in Zimbabwe since late December 2018 until a few weeks ago when he returned to his adopted home. Wrote Mapfumo:

The last few months that I have been here in Zimbabwe, afforded me the opportunity to experience real life our people are living.

I visited a lot of places including hospitals and schools around the country and my heart was very sad to see how things have deteriorated to this extent.

I would like to appeal to the President of Zimbabwe, Baba Emmerson Mnangagwa and the rest of the government to work hard and restore the country back to its former glory.

Zimbabwe is a beautiful country and we would like to see our children and grandchildren grow up and live in a well-run environment.

I have composed and sung songs highlighting the plight of our country hoping this would help our government to do something about it.

The welfare of our country is the most important thing more than anything else. Let us stop fighting each other as political parties and focus of working on rebuilding our country.

Nelson Chamisa (MDC president) is a Zimbabwean. Talking to him does not mean I have joined his party. I am not a politician.

My call is for Zimbabweans to talk and unite for the good of our country. On that score, I will talk to everyone across political persuasions.