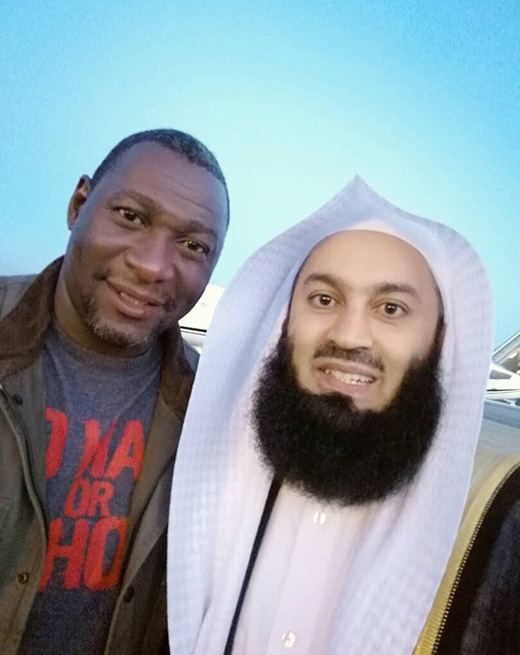 The High Court on Wednesday acquitted Supa Mandiwanzira, former Information Communication Technology and Cyber Security of all the charges he was facing of criminal abuse of office.

Mandiwanzira had pleaded not guilty to all the charges and was set free by High Court Judge Justice Mathonsi.