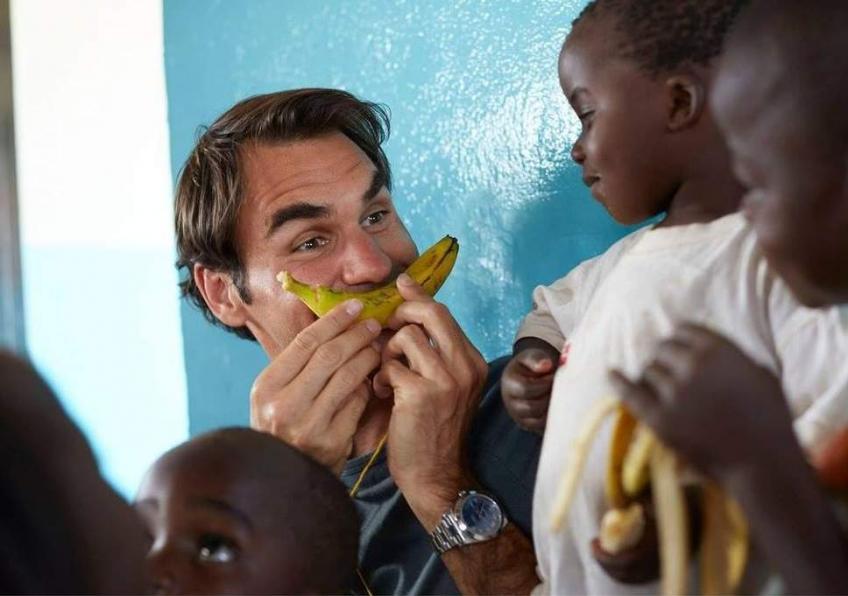 Swiss professional tennis player, Roger Federer, has offered support to the survivors of Tropical Cyclone Idai which ripped through Zimbabwe, Mozambique and Malawi, affecting the lives of hundreds of thousands of people over a fortnight ago.

Federer, who is currently ranked world No. 4 in men’s singles tennis by the Association of Tennis Professionals, through a press release had this to say:

Cyclone Idai is an unbelievable disaster.

And it hit the most vulnerable ones in Malawi, Mozambique and Zimbabwe. It will take years for people to recover.

My thoughts and solidarity are with the thousands of displaced people and families who lost their loved ones.

Cyclone Idai has destroyed crops, displaced families from their homes and severely affected access to clean water and sanitation facilities.