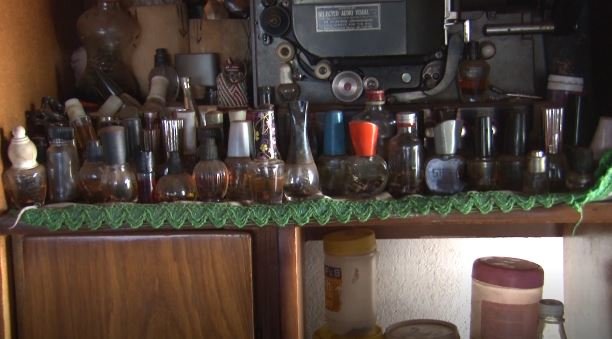 The late popular Chipinge traditional healer, Sekuru Charles Makwiyana Ndunge, who died on Monday, will be buried on Wednesday at his home in Makwiyana village in Southdowns.

Sekuru Ndunge died at the age of 90 after a long battle with diabetes. He became well-known for reportedly being able to solve various life issues since he began the trade in 1948.

Sekuru became famous so much that his clients came from as far as Europe, the Americas and Asia to seek his help.

It is claimed that he was able to treat terminal illnesses and change one’s fortunes at work, on in a marriage.

At the time of his death, Sekuru Ndunge owned more than thirty cars, among them Bentleys, Mercs, Chevs and BMWs. He is survived by his wife, 12 children and over 30 grandchildren. 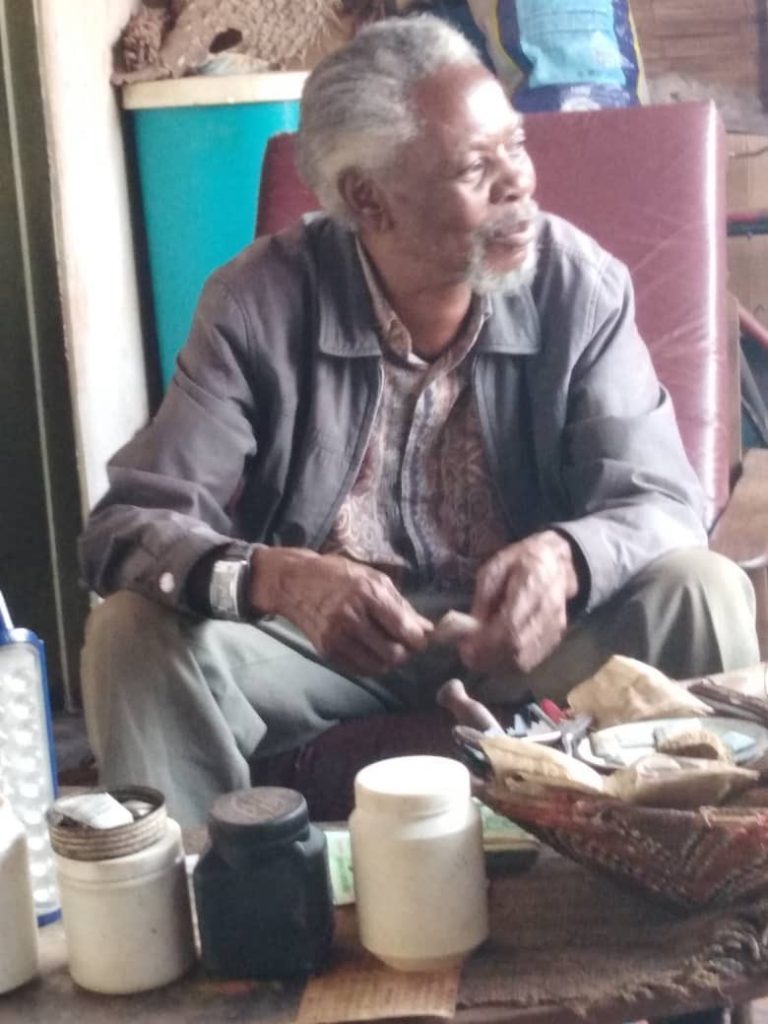 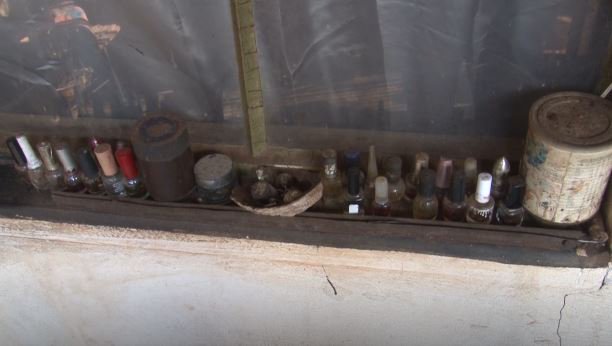 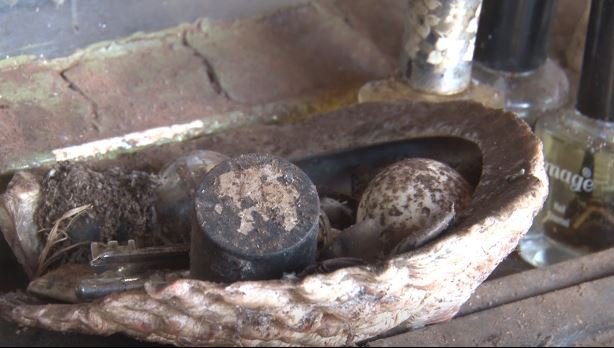