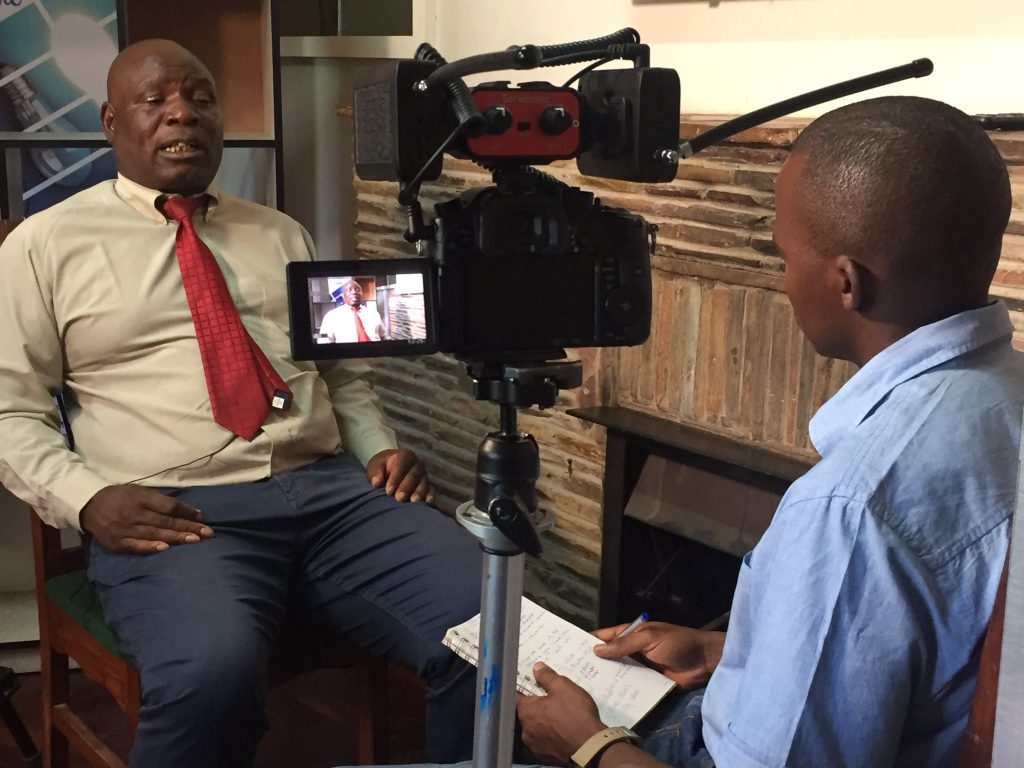 MDC president Nelson Chamisa will soon swing the axe against his rivals as the fallout from the defeat in Bulawayo’s Cowdray Park continues, a report claim.

MDC lost what is considered a safe seat over the weekend during a by-election in Bulawayo’s Ward 28. Two candidates took part in the election on an MDC ticket but their combined tally fell short of the winner, ZANU PF’s Kidwell Mujuru.

Writing on Twitter after the results were announced, Chamisa said:

We have had a serious ‘invisible hand’ we have since discovered and about to cut it off… it is invisible to many I am glad to share via more appropriate platforms the leadership always has invisible eyes and ears.

… The Cowdray Park ward election results are a stark reminder of the urgent need for far-reaching root and branch reforms and renewal set to kick in at Congress. Leadership excesses and conduct that resulted in the party donating a seat to our opposition is regrettable, this is the last.

Fingers were immediately pointed towards Chamisa’s likely challenger at the May Congress, secretary general Douglas Mwonzora for the defeat.

Mwonzora, however, denied to shoulder the blame, rather putting it on Amos Chibaya and Tabitha Khumalo. In an interview with Newsday, he said:

The responsibility for structures under the MDC constitution lies with the national organising secretary, not the secretary-general.

The responsibility of making sure elections are conducted orderly and in a constitutional manner rests with the chairperson.

When we put forward a candidate as a party we own the process as a party, we can’t say this is a specific person’s fault. Yes, constitutionally, it’s true that the organising secretary is responsible for structures.

I am sure the secretary-general was just clarifying roles and not apportioning blame. We are reflecting on the issue around ward 28 in Bulawayo and corrective action will be taken.

One Comment on “Chamisa Warns Of MDC Purge After Congress”