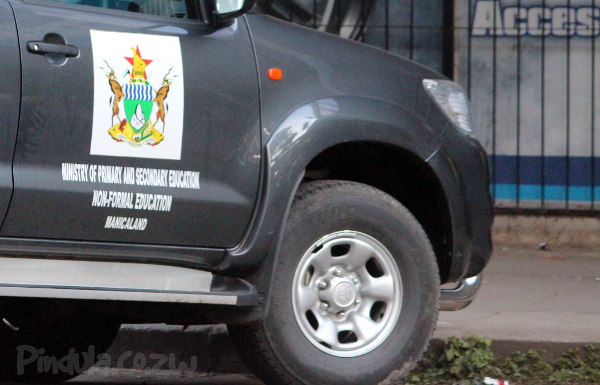 In her briefing after cabinet yesterday, Information, Publicity and Broadcasting Services Minister Monica Mutsvangwa sad that government has approved the framework for the disclosure of assets by civil servants. The Herald has reported it as a “first for public administration in the country.”

This disclosure of assets is meant to fight corruption. There’s no mention on how the framework will be implemented or the timelines of implementation.

Mutsvangwa also said that the government is now how civil servants conduct themselves to ensure that they are politically neutral as demanded by the Constitution of Zimbabwe.