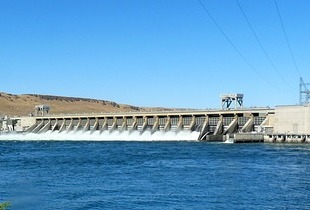 Zimbabwe Electricity Supply Authority (ZESA) is pushing for a tariff hike of 30 per cent for maintenance of the national grid as well as to cushion itself after the price of diesel shot up. ZESA has since applied to the Zimbabwe Energy Regulatory Authority (ZERA) for the price adjustment.

In 2016, ZESA applied for 46 per cent tariff increase that was turned down by the government at a time when the economy was in the doldrums.

ZESA says of April 1, 2019, the country was producing 1,604 megawatts of electricity from its coal-fired and hydropower plants against peak demand of 2,000 megawatts.