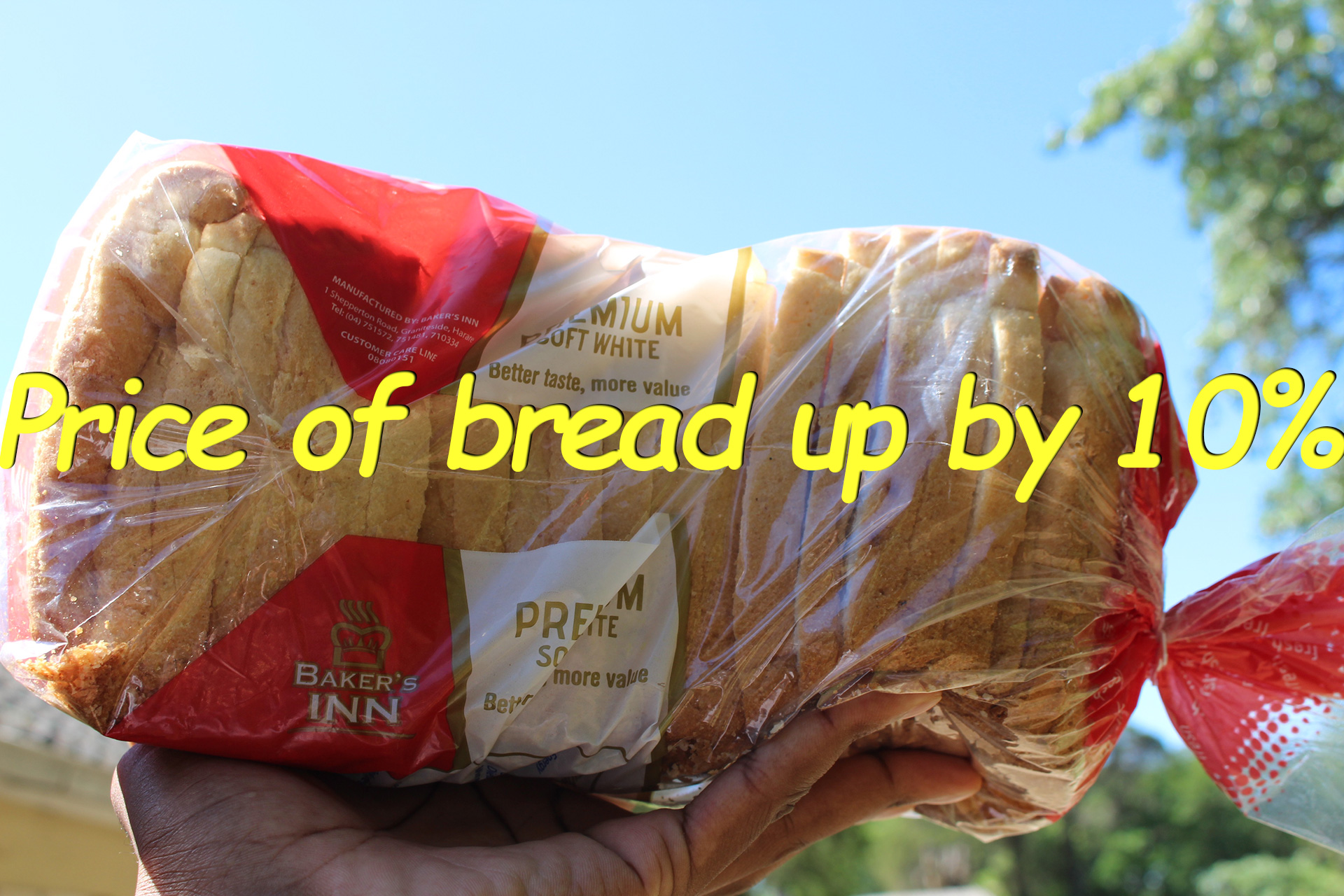 Business Chronicle conducted a quick survey in the last three days which revealed a basic commodity price increase. The survey showed that prices have gone up by 25 to 75 percent from the average prices of similar commodities last month. A closer analysis reveals that prices for most basics have gone up by more than 400% between March-August last year and this year.

These retailers are stealing from us by over pricing goods. Government must do something about it quickly before the situation gets out of hand. As a consumer I am slowly losing my buying power since my monthly salary does not tally with these exorbitant prices.

The survey also revealed that although goods are cheaper when using foreign currency, foreign currency is scarce. Price hikes have forced some consumers to resort to buying from street vendors.

Mr Sifelani Jabangwe, Confederation of Zimbabwean Industries (CZI) president, claimed that price hikes were due to the movement on the parallel market. He said:

The price increases are due to the continuous movement on the parallel market. The official market introduced in February by the Central Bank is offering rates that are very low for sellers.