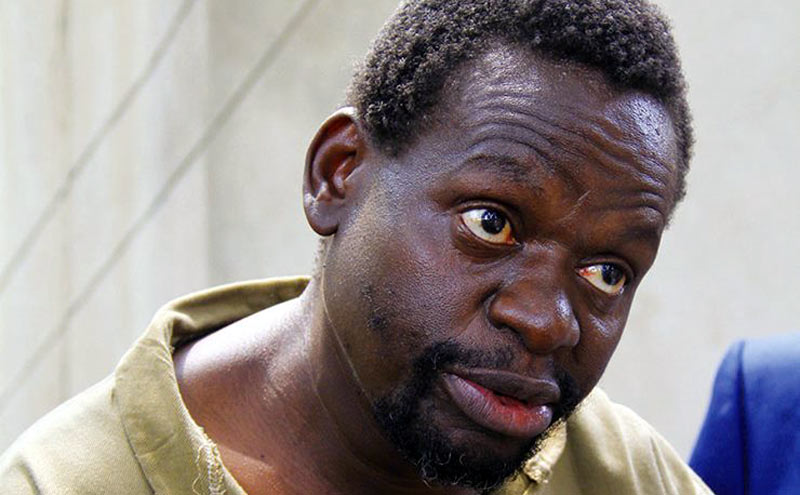 The verdict on the case of RMG Independent End Time Message leader Robert Martin Gumbura is expected on the 10th of April in Harare. Magistrate Mr Francis Mapfumo was expected to deliver his ruling yesterday, but could not do so after the defence and the State filed their applications late. Gumbura and eight other inmates are accused of attempting to escape from prison.

Their numerous applications during trial contributed to delays in the progression of the case.

They are being represented by Professor Lovemore Madhuku and Mr Tapson Dzvetero.