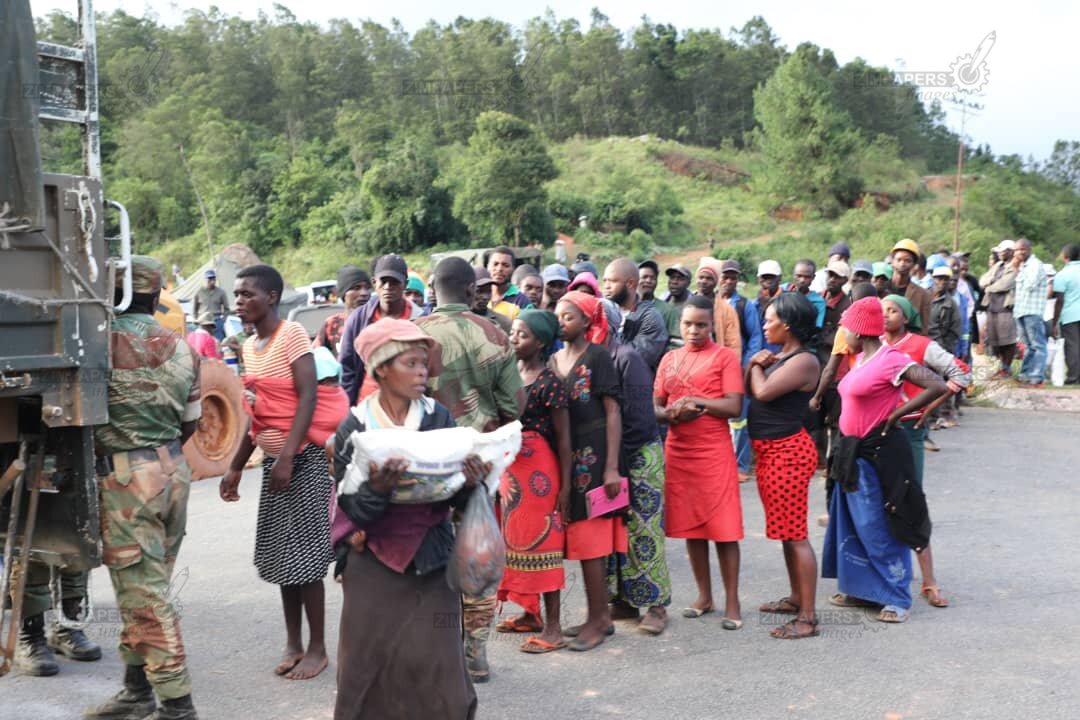 We are very humbled as UN system to join the government of Zimbabwe in solidarity in this crisis, where many people lost their lives and we say to members of the families who lost their loved ones, ‘we are your friends and we will help you in these trying times’. We also appeal for more support and we will be happy if the goods reached the intended cyclones victims.

You have come in at a time when urgent attention is needed on the wellbeing of the affected people. I would like to assure you that the donations will definitely benefit the victims of Cyclone Idai and that we will not tolerate any mishandling of the goods.

Robert Tibagwa, UNHCR country representative in Zimbabwe, indicated that the donation was intended for 10 000 beneficiaries. Another batch is expected soon and is premised at covering about 20 000 refugees living at Tongogara Refugee Camp in Chipinge district.

The challenge for transparency follows last week reports of partisan distribution of aid in Manicaland.