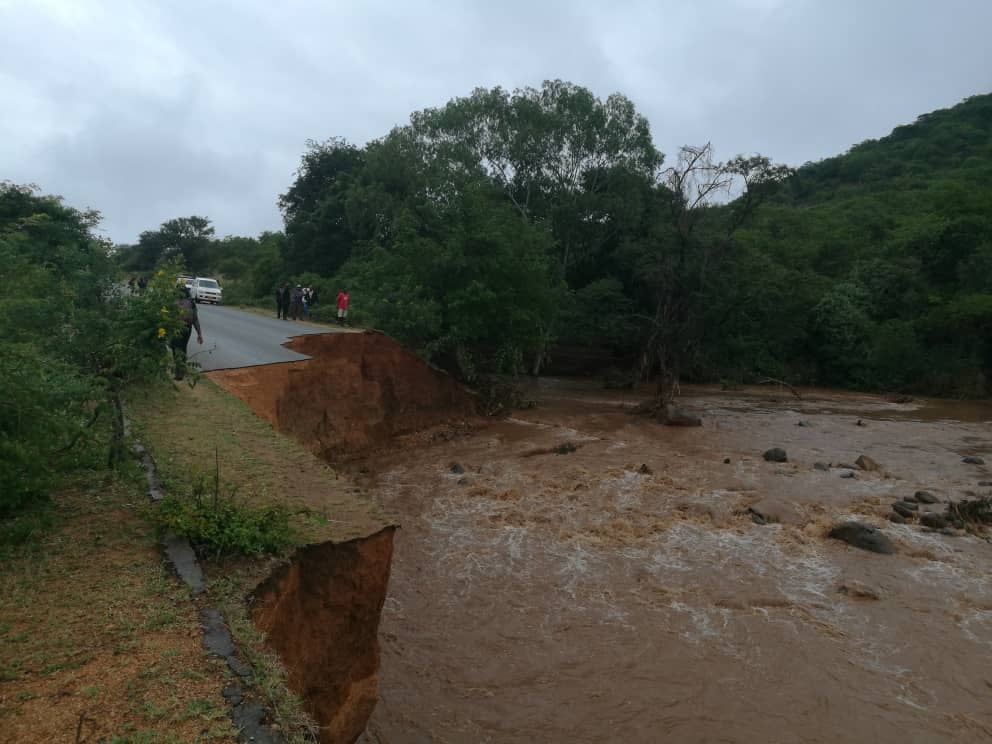 Edgars Seenza, Manicaland Provincial Administrator disclosed government plans to respectively reconstruct and repair over 13 roads and bridges in Manicaland. The project is estimated at about  $20 million.

Seenza revealed that the government has already contracted JR Goddard (Pvt) Limited and a Chinese company to carry out rehabilitation works. Seenza said:

We are looking at roads that are critical to move food and non-food items to our people,” he said.

We have asked the Ministry of Transport to suspend operations on other roads and concentrate on these critical roads so that we are able to reach the communities.

Mr George Charamba Deputy Chief Secretary in the office of the president said that infrastructure rehabilitation is very essential. He Said:

Essentially, we have come here to get an appreciation in situ of the situation and the work that has been done.