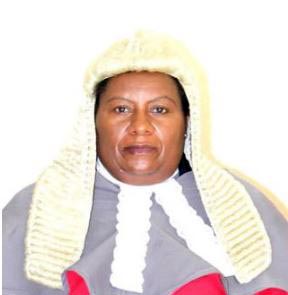 Parliament’s Committee on Standing Rules and Orders (CSRO) has condemned media reports that its members are against President Emmerson Mnangagwa’s move to appoint Justice Loice Matanda-Moyo as the chairperson of the Zimbabwe Anti- Corruption Commission.

In a press statement, the CSRO said:

The Committee on Standing Rules and Orders (CSRO) would like to condemn in the strongest possible terms, the nefarious attempts by sections of the media and some unethical members of the CSRO to cast aspersions on the appointment process and the person and integrity of the proposed Chairperson of the Zimbabwe Anti-corruption Commission, Justice Loice Mtanda-Moyo, as reported in the story… 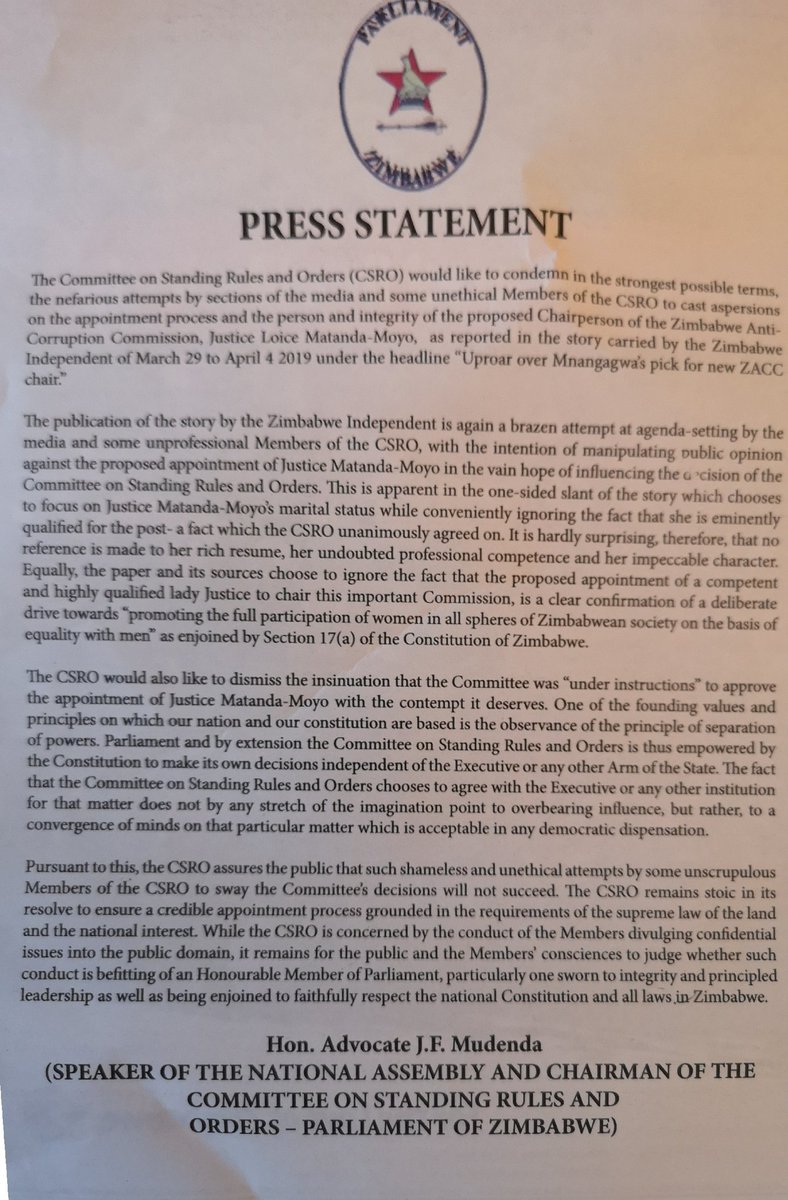