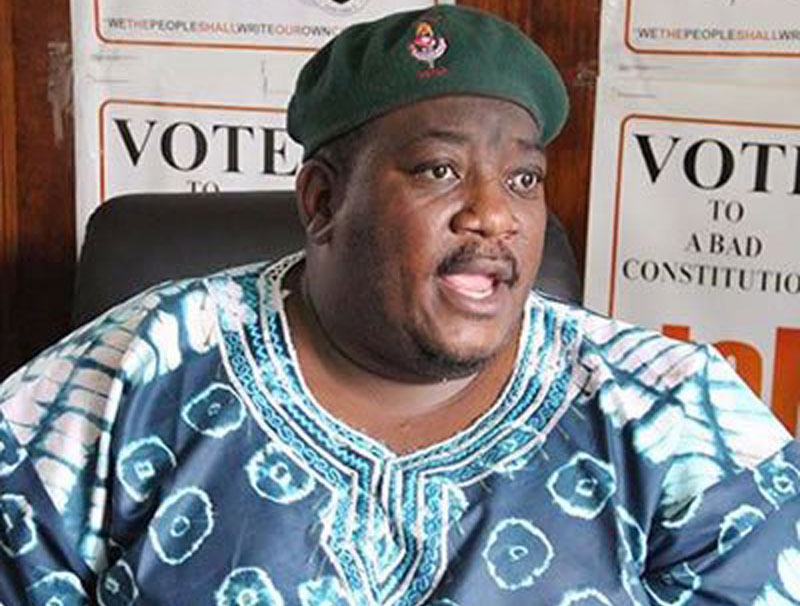 Zimbabweans normally use the April Fools day to prank each other. Today, some individuals raised thought provoking arguments. Professor Jonathan Moyo and Raymond Majongwe have suggested that pranks on Fools day are better than election results.

Below are their posts.

Probability of being fooled in Zimbabwe on April's fools day and on election day! pic.twitter.com/8IWQe1Fhim

Their posts are suggestive of the view that the Zimbabwean election outcome is a mere prank. Reports abound showing that several countries globally fail the test of conducting free, fair, and credible elections. Elections are a fundamental pillar of Democracy.

In a related story, a 263Chat report claimed that MDC’s elective Congress had been postponed to 2020. It was scheduled for the 24th to the 26th of May this year. The 263Chat post claimed that the party leadership was contemplating on an out of Congress settlement.

A 263Chat source is quoted as saying:

Last night we had a very long meeting in which both the three vice presidents agreed to settle something out without the congress.

The idea is to avoid unnecessary clashes and we also realized that it is a cost cutting mechanism. The President (Chamisa) will issue a statement to notify the nation and our members at large.

We will then need to assess the reaction of our members outside the structures and if there are concerns we will then proceed with the congress but definitely not this year. It will be in 2020

Later in the day, Jacob Mafume the party spokesperson dismissed reports. He assured that the congress was still on as planned.