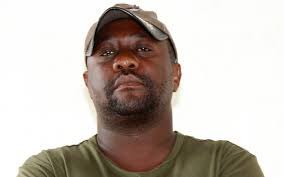 Reports claim that ZANU PF has won Bulawayo’s Cowdray Park ward in a by-election. There was a total of 18 candidates who were vying to represent the City’s Ward 28 at the local government.

The MDC Alliance fielded two candidates after failing to resolve its internal issues and the division handed the seat to ZANU PF. Various sources said that this is the first time that the ruling party has won the council seat since the year 2000.

The winner Kidwell Mujuru, who has won the Cowdray Park by-election in Byo, is a local businessman and defected from MDC in 2014. Mujuru once contested MDC primaries for Luveve constituency but claimed he was cheated.

The top three candidates are as follows: