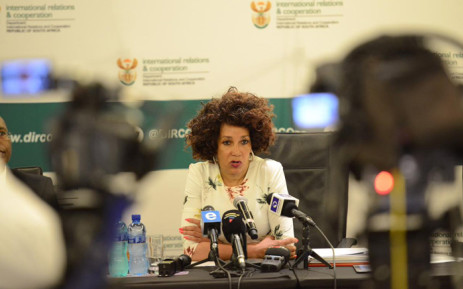 South African Minister of International Relations Lindiwe Sisulu has called upon the South African Police Service to deal decisively with the perpetrators of violence against foreign nationals.

This comes as there are fears that there could be an upsurge of xenophobic attacks as happened in 2015 throughout South Africa that left at least seven people dead.

The recent xenophobic attacks were mainly witnessed in provinces of Limpopo and KwaZulu-Natal.

Police in the coastal province of KwaZulu-Natal confirmed incidents of attacks by dozens of people which started on Sunday night last targeting foreign-owned shops. By Wednesday around 300 foreign nationals had sought refuge at a mosque in Durban.

International Relations Department spokesperson Ndivhuwo Mabaya had this to say:

We want the police to act fast and want the might of the law. The law is very big in South Africa.