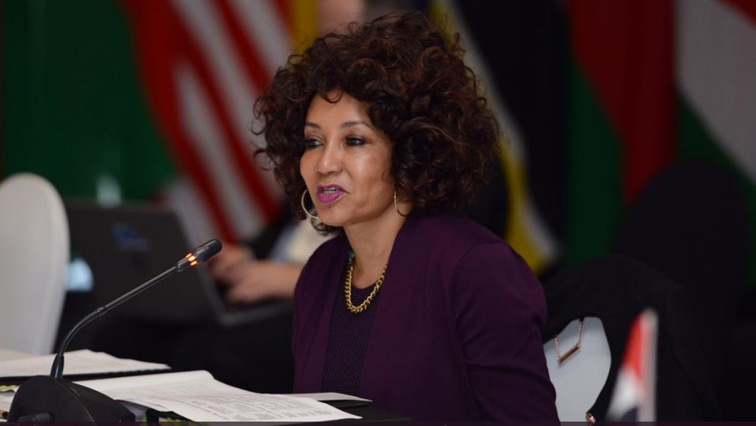 South Africa’s Minister of International Relations, Lindiwe Sisulu is set to meet leaders from different African countries on Monday over the xenophobic attacks that broke out in the country recently.

South Africa’s Police Minister Bheki Cele is also expected to attend the meeting. This was revealed by the Department of International Relations and Cooperation (Dirco) Spokesperson, Ndivhuwo Mabaya, who said:

South Africans need to understand that they can’t be an island. The growth of this country is very linked to the growth of the SADC region.

South Africa is expected to play a leadership role on issues like this, so we want to engage with that and see how we can work together to deal with the challenge that we have.

A few days ago we found out that it’s us South Africans who are attacking foreigners; that portrays us as a country that does not want to be part of other African countries.

Because it shows the rest of the world that there’s xenophobia in South Africa and that’s not true. There’s no Xenophobia in this country.

As South Africans, we have never been Xenophobic and have never discriminated people from other countries. From the report I’ve heard from comrade Sihle Zikalala this was an act by criminals who decided to attack foreigners.