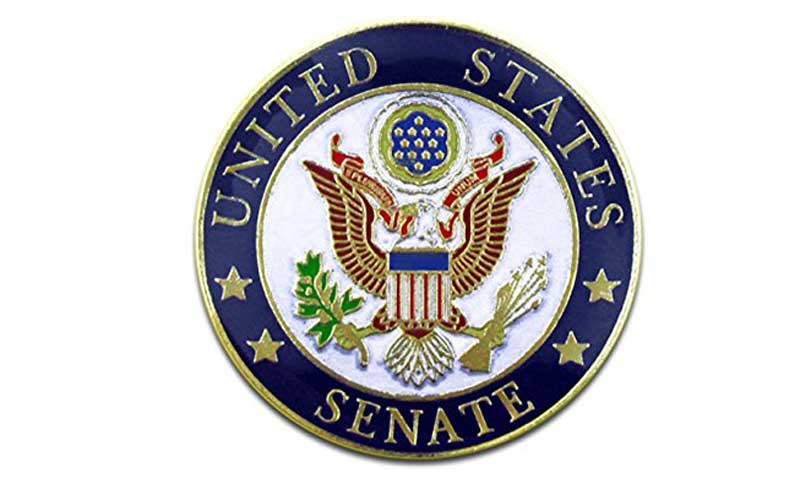 The Zimbabwe Republic Police has given ZANU PF’s foot soldiers, the war veterans, the green light to stage an anti-sanctions demonstration at the United States embassy in Harare.

A police statement in response to the war veterans’ request reads:

We have no objection to your holding an Anti-Sanctions Vigil at the American Embassy on the 29th of March from 1400hrs until they give a positive response.

We trust and pray that your event will be a success although the regulating authority still reserves the right to stop the event should it turn out to be a public order threat or violate any Zimbabwean law.

United States President Donald Trump recently extended the Zimbabwe Democracy and Economic Recovery Act (ZDERA) by another year, a move that has irked the Harare administration.