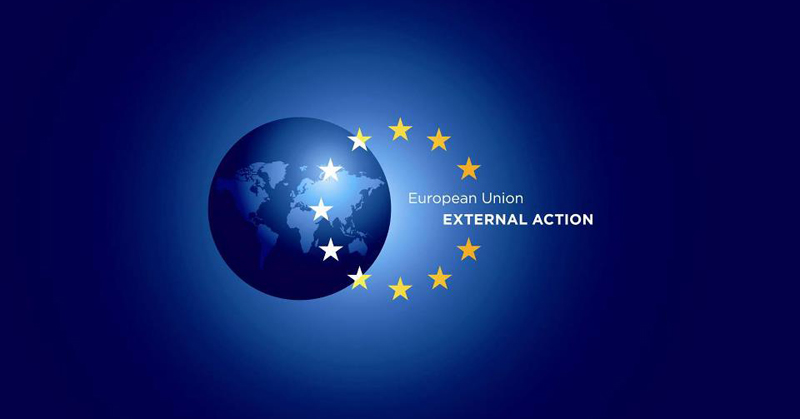 The European Union’s managing director for Africa Koen Vervaeke is in the country where he is set to meet permanent secretary in the Ministry of Foreign Affairs and International Trade James Manzou early Saturday.

Vervaeke will then hold a joint meeting with Finance Minister Mthuli Ncube and his Justice counterpart Ziyambi Ziyambi.

The EU envoy is coming to Harare in a bid to promote EU-Zimbabwe relations and discuss President Emmerson Mnangagwa’s reform agenda.

Mnangagwa has been trying to lure international finance since coming to power through a military coup in November 2017.

The EU has however maintained restrictive measures on former President Robert Mugabe, the Zimbabwe Defense Industries and a few other entities as well as individuals since imposition in the early 2000s.

Mugabe’s violent rule and disregard for basic human rights attracted the sanctions that have been renewed annually.