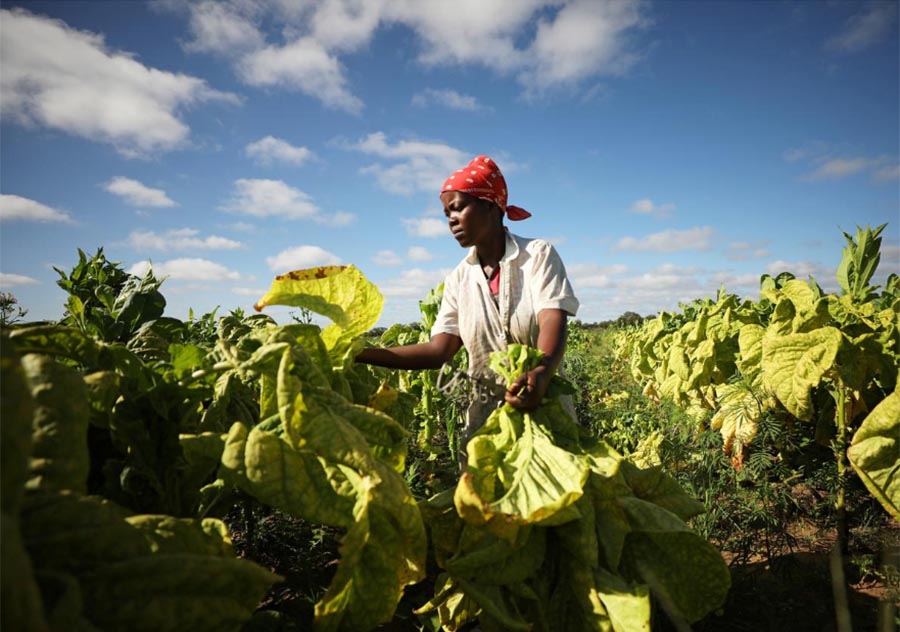 Dahlia Garwe, the general manager of Tobacco Research Board (TRB) announced that TRB intends to develop drought-resistant tobacco varieties. She was presenting TRB’s 2017/18 annual report before Parliament last week. The report indicated that poor rainfall patterns pose a challenge on small-scale tobacco farmers since they rely on rains. Garwe said:

The season was characterised by poor rainfall distribution and this was particularly pertinent as over 85% of the Zimbabwean tobacco grower is a small-scale producer depending on rains.

When the rains eventually started falling around Christmas, they were accompanied by highly destructive winds and hailstorms which affected the early planted crop. January was particularly dry and hot, resulting in false ripening of some of the established crop.

Garwe also said the hot and dry conditions, followed by a cool wet weather, introduced the “potato virus Y”, (PVY). An indaba was then hosted to interrogate the causes of the outbreak and measures to contain it. The indaba recommended allowing plant quarantine services to impartially play its role and stiffening and enforcing already existing penalties.