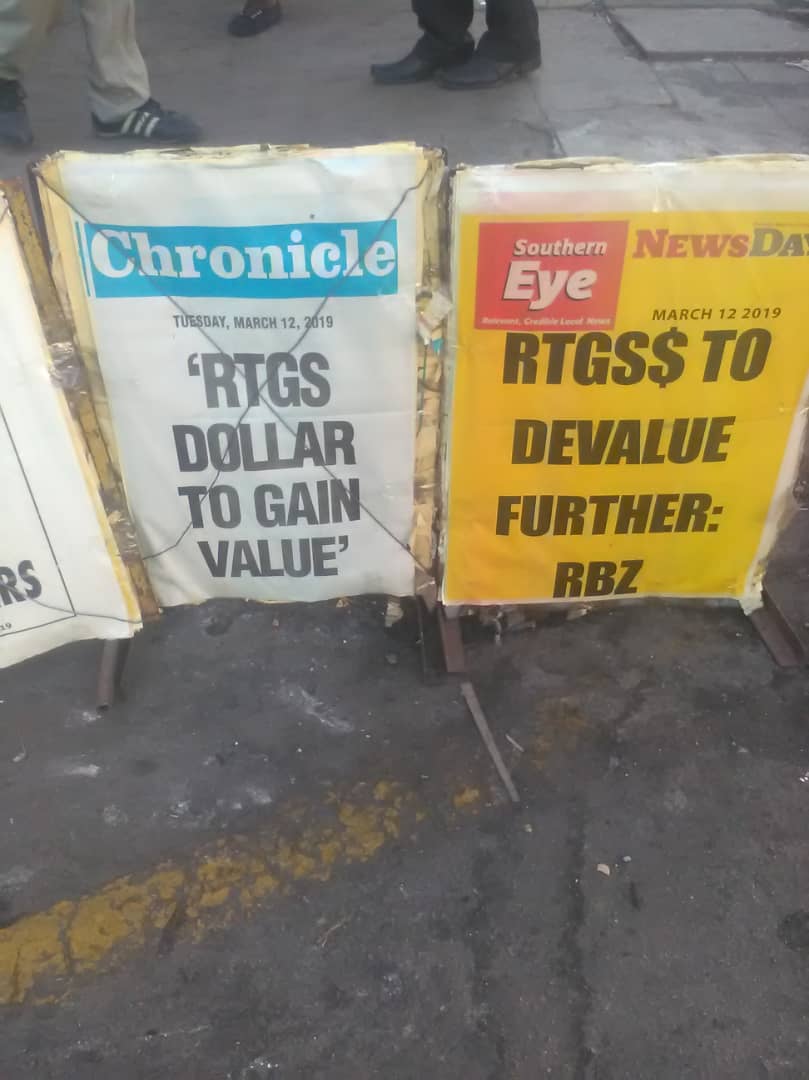 Journalists at Alpha Media Holdings are reportedly on go-slow over a salary dispute.

The industrial action began on Monday and the journalists are submitting a single story per day against a contractual diary expectation of four.

Aplpha-media Holdings, which publishes Newsday, the weekly Zimbabwe Independent and The Standard, is owned by Trevor Ncube, one of President Emmerson Mnangagwa’s advisors.

The workers are demanding a salary adjustment to match a recent re-pegging of the local currency to the United States dollar.

An AMH journalist who spoke to ZimLive said that the workers are set to hold a meeting with management on Friday (today):

Our salaries were devalued when the government our publisher works for decided in February that it was devaluing our salaries by some 250 per cent, while the cost of goods shot up.

On 20 February this year, the government abandoned the unpopular 1:1 peg of the bond note to the US dollar by floating the surrogate currency, now called the RTGS dollar, which has since breached 1:3 to the greenback on the interbank market.