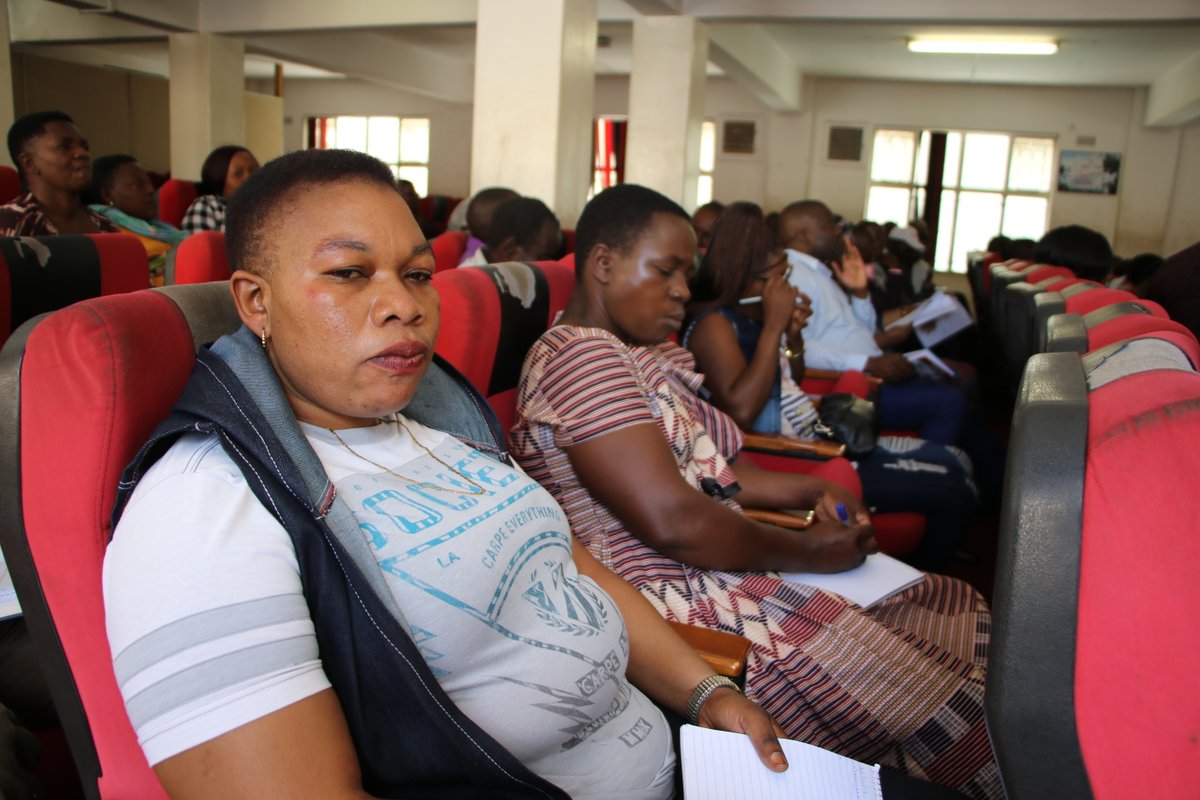 MDC elections held at ward level across the country last weekend were characterised by violent clashes as the party reportedly divided into two factions, one led by president Nelson Chamisa and the other by secretary general Douglas Mwonzora.

The elections are being held ahead of the party’s elective Congress set to be in May this year.

Clashes erupted in Mbare, Epworth and Kuwadzana, supporters of provincial chairperson Eric Murai and his rival Wellington Chikombo clashed after the provincial leader’s proxies lost during the ward elections. Reports indicate that 15 people were injured.

In a letter addressed to organising secretary Amos Chibaya, Ward 10 Councilor Sinikiwe Matha Matanda narrated the event leading to the clashes. She said:

The ward chairperson Khalazani Ndlovu came with her fellow wing leaders to my house and we filled in forms for the structures. They left around 4 pm ostensibly to hand in the list of candidates to the office as it was approaching deadline at 4 pm as communicated.

We then received a cellphone call from the ward’s organising secretary for the women’s assembly saying Khalazani was taken by the security at the office and they were surprisingly saying the positions were filled with people who are pro-Entumbane-Makhandeni Member of Parliament Dingilizwe Tshuma. Security there forcefully took all documents including ward copies.

They tore all the documents and as if it was not enough, a marauding gang of five came to my house and demanded copies of structures I had. I refused vehemently as I am aware that security has absolutely nothing to do with structures.

One Comment on “MDC Factions In Violent Clashes Ahead Of Congress”