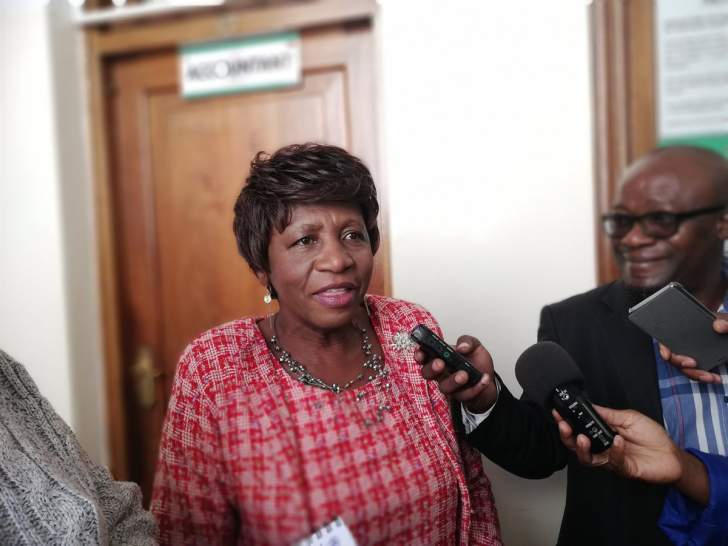 In a statement issued on Tuesday, Mariyacha said the dialogue process was a calculated move to hoodwink the nation and the international community. Said Mariyacha:

There is no serious discussion of why the country is in this current economic meltdown, why has Zimbabwe failed to attract foreign investments and what or where are the billions that Zimbabweans were told so and so are bringing into the country from the ‘Zimbabwe is Open for Business’ mantra.

The report of the last meeting of 8 March, which all participating political parties were being asked to endorse, raises eyebrows.

There was a view that all political parties should affirm the constitutional legitimacy of the Head of State who was elected and sworn into office and that such a measure would solve the political crisis issue, propel the re-engagement process and lead to the possible removal of sanctions.

This shows that the President is more concerned about his legitimacy and removal of sanctions.

Nelson Chamisa of the MDC Alliance and Joyce Mujuru of the People’s Rainbow Coalition never joined the process from its inception.