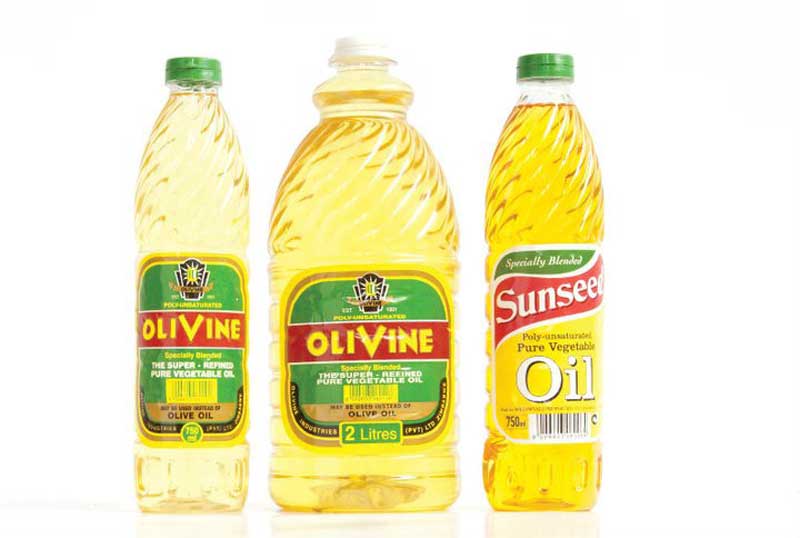 Olivine Industries says it is still struggling to access foreign currency despite the introduction of the interbank market.

Olivine is finding it difficult to access foreign currency as the trade on the interbank market is negligible.

Olivine manufactures basic household products like margarine, cooking oil, baked beans and laundry soap and toilet soap. These products are sold on the local market in local currency, but all these products have an import component.

The current unavailability of our products in the market is a reflection of unavailability of foreign currency as we have sufficient capacity for the local market. Currency has been an issue for the last eight months since August last year.

Olivine Industries used to dominate the local market with arguably its cooking oil being the biggest of all its brands.

Due to the scarcity of foreign currency in recent year, Olivine Industries relying on letters of credit to import raw materials to a point where the foreign suppliers have started demanding upfront payments.