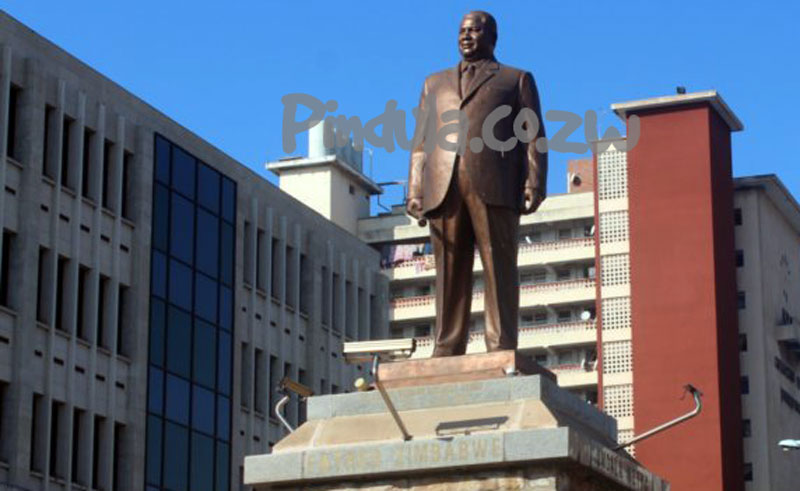 Former ZANU PF politburo member Professor Jonathan Moyo says July 1 should be made a public holiday to commemorate the passing away of one of the country’s founding fathers, Joshua Nkomo.

“Umdala Wethu” or “Father Zimbabwe”, as he was affectionately called, died on July 1, 1999. He was the Vice President of the First Republic at the time of his death.

On 1 July, it will be 20 years since FATHER ZIMBABWE’S death.

To honour his contribution and stature, 1 July should be a national holiday: JOSHUA NKOMO DAY!

One Comment on “July 1, Should Be Made ‘Joshua Nkomo Day’ – Prof Moyo”

July 1, Should Be Made ‘Joshua Nkomo Day’ – Prof Moyo