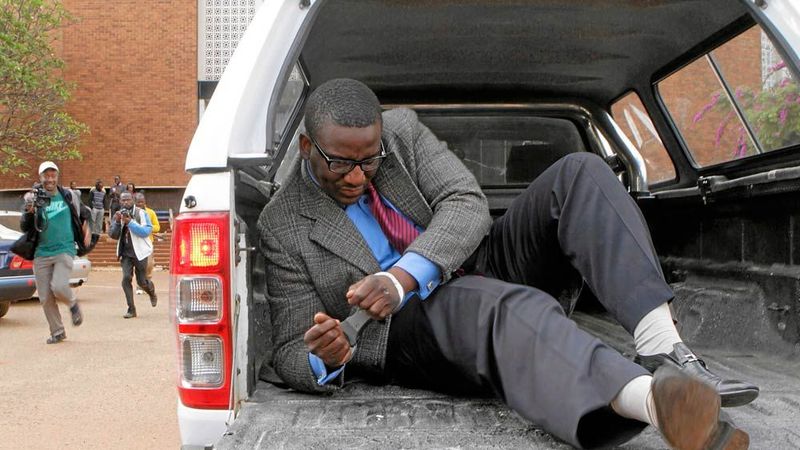 A former Sunday Mail editor, who is now a freelance journalist, Edmund Kudzayi, who was Thursday acquitted of unlawful possession of army uniform, has refused to take his arrest lying down.

Kudzayi was arrested at a police roadblock in February this year after being found in possession of an umbrella whose colours resembled army camouflage.

A Harare magistrate ruled that an umbrella was not among items classified by the law to be constituting army uniform.

Now working on a lawsuit against the errant ZNA member and his ZRP accomplices.