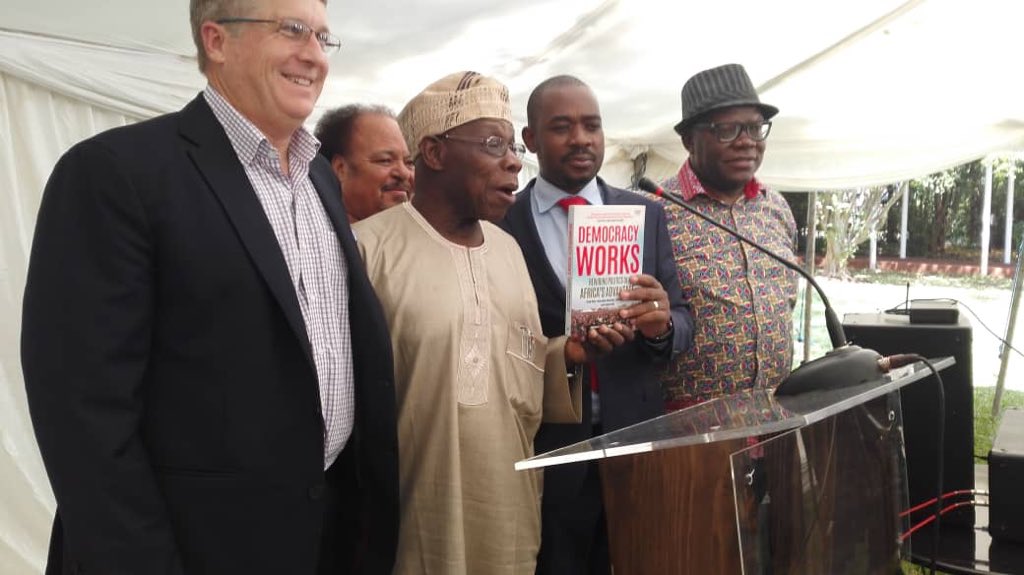 I was very disturbed to learn that the books were confiscated by the authorities at the airport. The state makes unnecessary and uncalled for decisions that give our country a negative image.

Copies of the book sent through DHL by the publishers Pan Macmillan in Johannesburg arrived in Harare in early March, but were seized by the CIO. The book was launched in Cape Town, Durban and Johannesburg earlier this week.