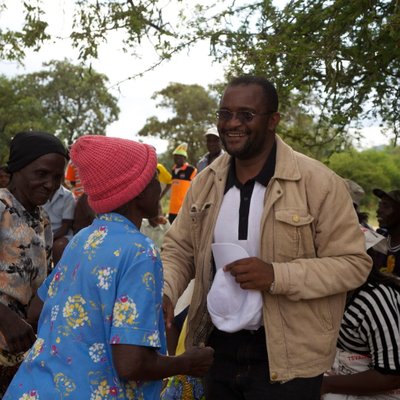 Some Opposition MDC party members have shown a degree of indiscipline as they are flouting congress procedures by campaigning openly before the official start of canvassing, ahead of the May elective Congress.

Secretary-general Douglas Mwonzora has, however, expressed scepticism that anything would be done against the party members.

In a telephone interview with NewZimbabwe.com, Mwonzora said:

The campaign officially starts on 27 April according to the national standing committee, giving candidates just about three weeks to campaign. However, we have realised that other people have already started campaigning.

Mwonzora has hitherto refused to state which position he will be running for, only revealing, “I have every right to contest for any position for which I will be nominated.”

At the party’s last Congress held in October 2014, Mwonzora beat Chamisa hands down for the position of secretary general.

It was claimed at the time that the then party leader Morgan Tsvangirai swiftly moved to thwart Chamisa and back Mwonzora as he was afraid that Chamisa was becoming over-ambitious.