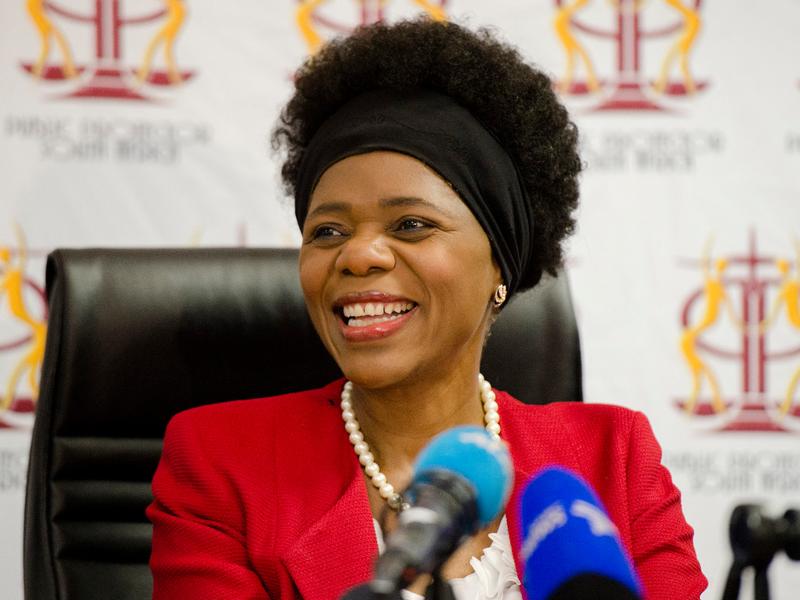 Former Botswana President Ian Seretse Khama and South Africa’s former Public Protector Thuli Madonsela are among some of the names being considered to mediate talks between President Emmerson Mnangagwa and his opposition rivals, ZimLive.com claims.

The report further claims that the dialogue conveners include the UN as well as UFIC founder and leader, Emmanuel Makandiwa.

The nominations were made by 16 political parties that accepted Mnangagwa’s invitation to a political dialogue.

ZimLive claims to have in its possession a document that reveals that five of the 16 participating parties voted to have the process jointly mediated by the National Peace and Reconciliation Commission (NPRC) and the Zimbabwe Gender Commission (ZGC).

The parties to the dialogue are said to have proposed the setting up of a committee called Political Actors Dialogue” or “POLAD”. The institution to house POLAD and act as the custodian of funding throughout the entire dialogue process should be the NPRC.