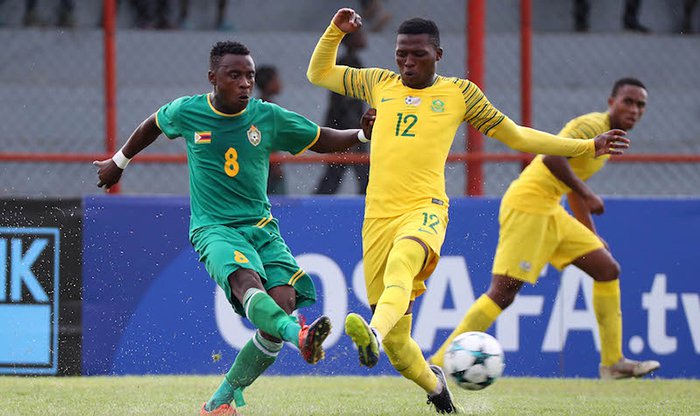 Zifa has announced that match tickets for Young Warriors’ encounter against Mozambique this afternoon.

The meeting is a U23 Afcon qualifier, first round, second leg fixture. It will be played at the National Sports Stadium in Harare.

The cheapest ticket is going for three dollars while Bay 15-18 is costing $5. The VIP has been pegged at $10.

Fans can still buy the tickets online at www.clicknpay.africa using all major types of payments. Gates open at 12 pm.

The match kicks off at 3 pm.