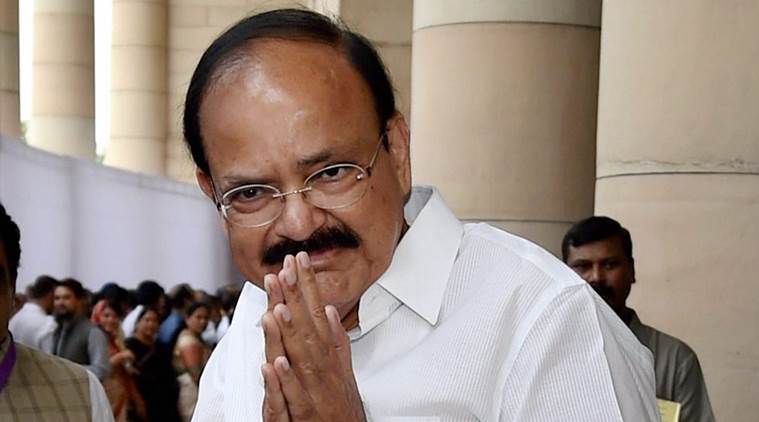 Zimbabwe’s ambassador to India Maxwell Ranga has urged some Government ministries to revisit the six Memoranda of Understanding signed by the two governments four months ago and submit their respective requirements to enable speedy implementation.

President Mnangagwa and Indian Vice President Venkaiah Naidu in November last year signed six agreements for cooperation in the fields of geology, mining and mineral resources, traditional medicine and homeopathy, as well as the field of arts. Zimbabwe and India also agreed to waiver visa requirement for diplomatic or service passports.

The two governments inked the agreements, but implementation can only be done upon submission of each ministry’s requirements in line with the MoUs. It is my wish that the relevant ministries revisit the MoUs signed by the governments to propel implementation.”

India also agreed to supply 10 ambulances to Zimbabwe, which are yet to be delivered. India is also expected to give life-saving drugs to Zimbabwe.

One Comment on “Zimbabwe Urged To Revisit Agreements Signed With India”