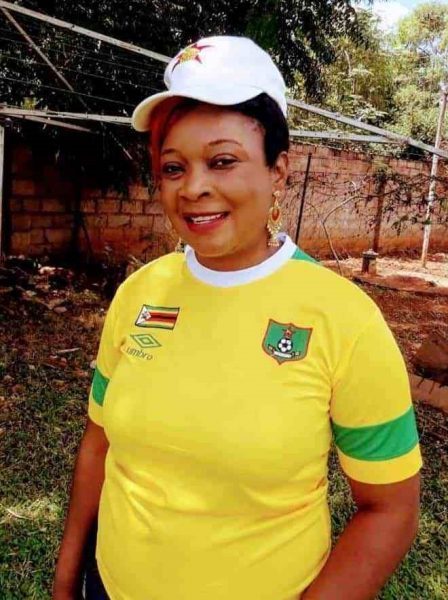 A middle-aged woman died at the National Sports Stadium on Sunday where she had gone to watch a match between The Warriors and Congo.

According to a report, the woman, killed in the stampede is one Mai Tadiwa, a Mutare based Caps United fan and Zimbabwe National Team supporter. Watch video below:

One Comment on “WATCH: Soccer Fans Hurt After Stampede At National Sports Stadium”