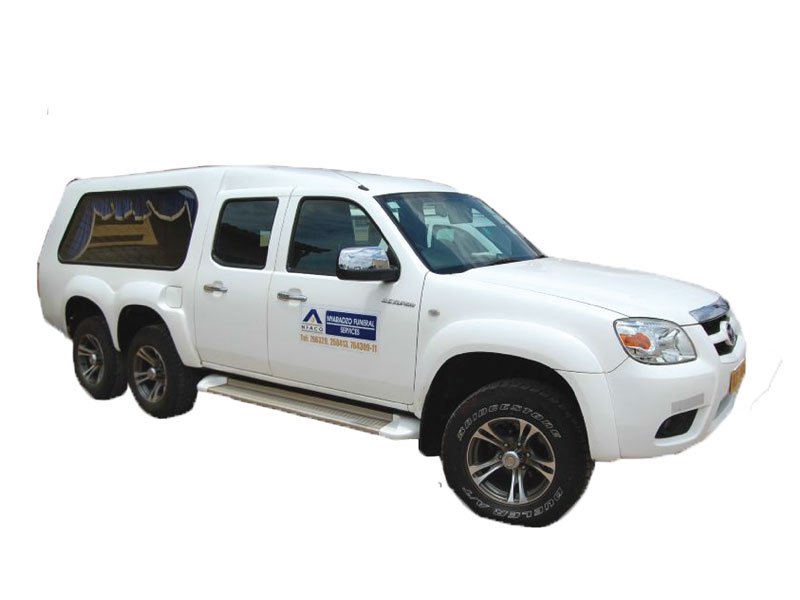 Speaking at the unveiling ceremony of its partnership with Chicken Inn Football Club in Bulawayo last week, Nyaradzo’s general manager, Tendai Kanjanda said the decision was informed by the number of Zimbabweans living in the UK. Said Kanjanda:

The future is very bright and we recently opened our office in South Africa. We are targeting the diaspora market. There are a lot of Zimbabweans that are in the diaspora and all they need is a decent burial and mostly they would want to be buried back home. So, we have opened an office in South Africa, we are opening another office in the UK. There is high concentration of Zimbabweans in those two areas and as Nyaradzo, we would want to ensure that they are accorded a decent burial back home.

Last year, the group launched its Sahwira international plan to cater for Zimbabweans living in the diaspora.