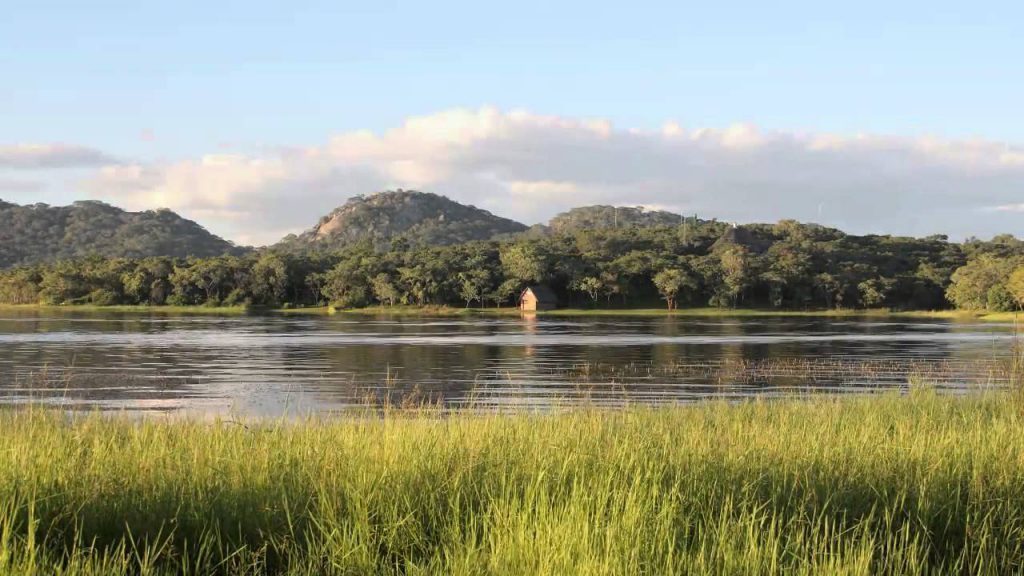 The Manicaland Provincial Affairs minister Ellen Gwaradzimba warned on Sunday that a huge catastrophe in looming in Vumba as one of the province’s largest dams, Manyera Dam’s wall could collapse due to heavy rainfall caused by a cyclone.

The wall was left weak in the wake of Tropical Cyclone Idai which hit the area with a ferocity more than a week ago. Gwaradzimba had this to say:

I am told that Manyera Dam in Vumba has shown some signs of distress which could affect people who are living in the downstream. We discussed the matter in a meeting yesterday night (Saturday).

We have sent a team of water engineers to assess the situation. We have alerted at least 31 families who are living downstream who are most likely to be affected.

In fact, throughout the province, we are expecting to move people who are living downstream (of dams). We draw a lesson from the Tugwi-Mukosi (dam) issue in Masvingo.

We are also very aware that some people will refuse to be moved from their areas, but as the government, we are going to force them.

Pest control
US $10.00 Bulawayo
Repair of Plastic water tanks
Harare
Mobile Barber
US $2.00 Bulawayo
Mandarin (Chinese) call in lessons
US $20.00 Harare
Air Freshener with Dispenser
US $15.00 Harare
Laminator A4
US $70.00 Harare
🧱 Building Material Available in and around Harare
Harare
Plumbing solutions
US $20.00 Bulawayo