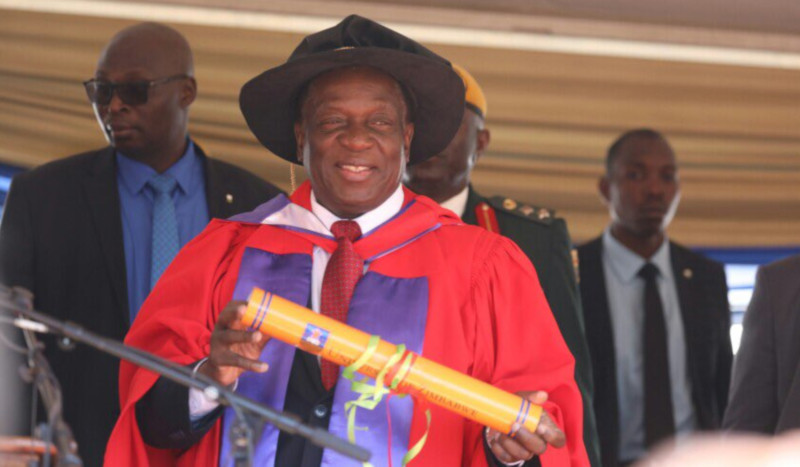 Government has dumped the limiting colonial educational system and redesigned it to optimally exploit Zimbabwe’s potential using the country’s resources.

This was said by President in a speech read on his behalf by Higher Education, Science and Technology Development Minister Professor Amon Murwira at the launch of the National Cattle Breeding Project in Chinhoyi yesterday. Mnangagwa said the colonial education system was not designed to benefit the Zimbabwean. Said Mnangagwa:

To this end, we have redesigned our education system to optimally exploit our potential as a nation based on our heritage. You can never develop based on things that you do not have. It basically means you have to develop based on the resources that are around you. That is why Great Zimbabwe was built from stones that were around. Develop with what you have. You can have the sharpest scientific mind, engineering mind, mathematics mind but as long as it is not operating on the resources of Zimbabwe, it is not  useful. The colonial system caged us. It was designed to cage us. Our universities had three missions teaching, research and community engagement. To expect from this design an education system that produces goods and services is expecting an octagon to be a wheel.