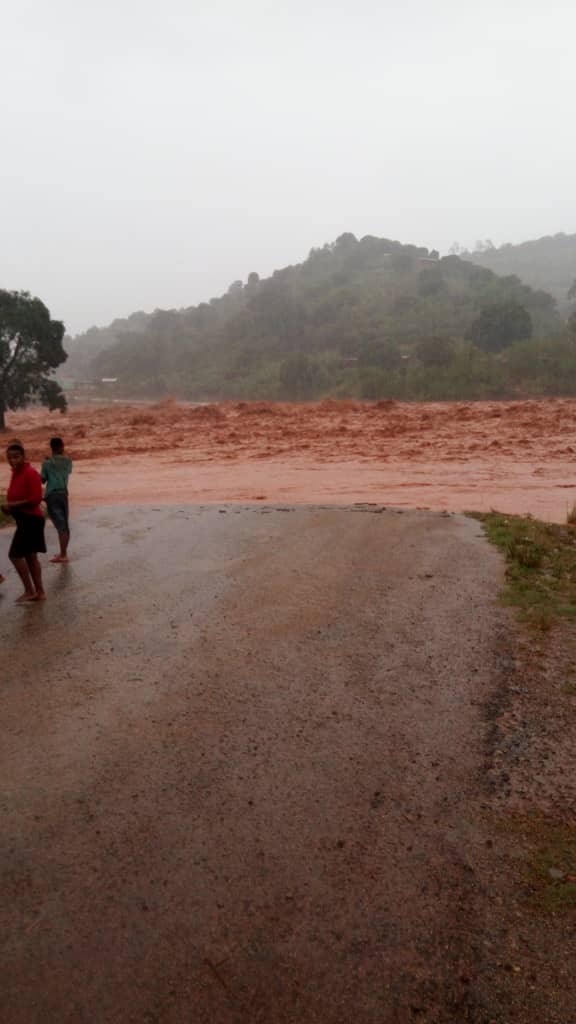 The government has allayed fears of an imminent volcanic eruption on Mapadza Mountain in Bikita.

On Saturday, villagers living in the vicinity of the mountain were terrified when a huge rock weighing 10 to 15 tonnes fell from the mountain.

The incident occurred a week after deadly floods wreaked havoc in the district, living several people dead and scores homeless.

In a statement on Sunday, the Department of Civil Protection Unit confirmed the rockfall and revealed that there were no casualties.

The rock plunged into a nearby depression and broke into two parts.

In the Midlands province, 27 families in Chirumanzu and Chiwundura were rendered homeless after Cyclone Idai hit the area. Midlands Provincial Affairs minister Larry Mavima had this to say:

We have been busy touring areas in the province where the cyclone-affected villagers and destroyed property.

We have been receiving donations to help the victims who had their crops and property destroyed and we continue to call for more because we intend to parcel out some to Chimanimani and Masvingo as well.