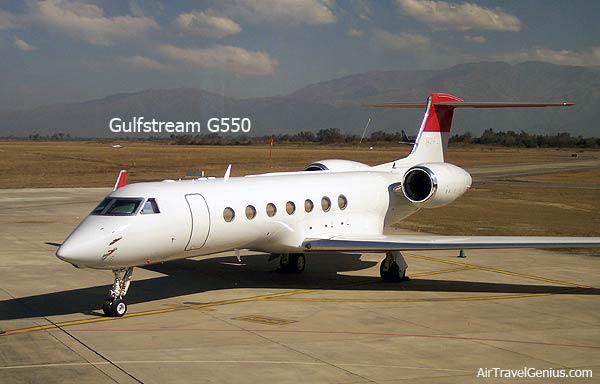 Deputy Chief Secretary to the President and Cabinet responsible for presidential communications, George Charamba told The Standard’s Senior Reporter, Xolisani Ncube that President Emmerson Mnangagwa will continue to use hired private jets for as long as Air Zimbabwe does not have reliable planes.

Below are excerpts of the interview as Xolisani Ncube (XN) talks to George Charamba (GC).

XN: Many people have complained that the president is flying too much using hired expensive luxurious private jets for all his foreign trips. Who is footing the bill?

GC: (laughs) … You ask me who is footing the bill for the president? Well, who is flying in this case? The president right, so who do you want to foot the bill? It is the government because he is not travelling for his personal business.

This is what international engagements come with. We would want to be part of the global village and we have to carry the cost. I often hear people say this and that, but if we want that global presence, the state has to meet the cost that this comes along with.

If I was to talk about the recent trip to the UAE (United Arab Emirates) and you look at the benefits of that trip, the opportunities alone that came with that trip, surely the costs are way less than the results we reaped from the trip.

If you were to look at the business opportunities for the country created thereof, indeed you could see that this was a necessary expenditure by the state.

The assistance coming from there, the energy business deals and so on and so forth, you will appreciate that it was a necessary cost.

XN: Many people have been complaining that it does not make sense for the president to be hiring an aircraft from as far as Dubai for him to fly from Harare to Bulawayo. In fact, some have said it is like hiring a tax from Gweru to go to the airport from the city centre. What do you say about that?

GC: Again you have to understand how the aviation industry works. For starters, we have to appreciate that we do not have a national airline with an adequate fleet to service both the presidential trips and its commercial needs.

Then coming to the Bulawayo issue, the aircraft you are talking about came in on Thursday and has been here preparing to take the president to South Africa for the Sadc Solidarity Conference on Western Sahara, scheduled for 25-26 March 2019 in Pretoria.

If you were going to check, the aircraft is currently at the tarmac of the domestic flights and it is cheaper than to hire the aircraft on the day when the president wants to fly out.

… Talking about the Bulawayo trip and the idea that the president could have used a scheduled flight, it meant that he would need to divert the Harare-Johannesburg route to go via Bulawayo, do you think people were going to agree to that? So really let us be realistic when we discuss some of these issues.