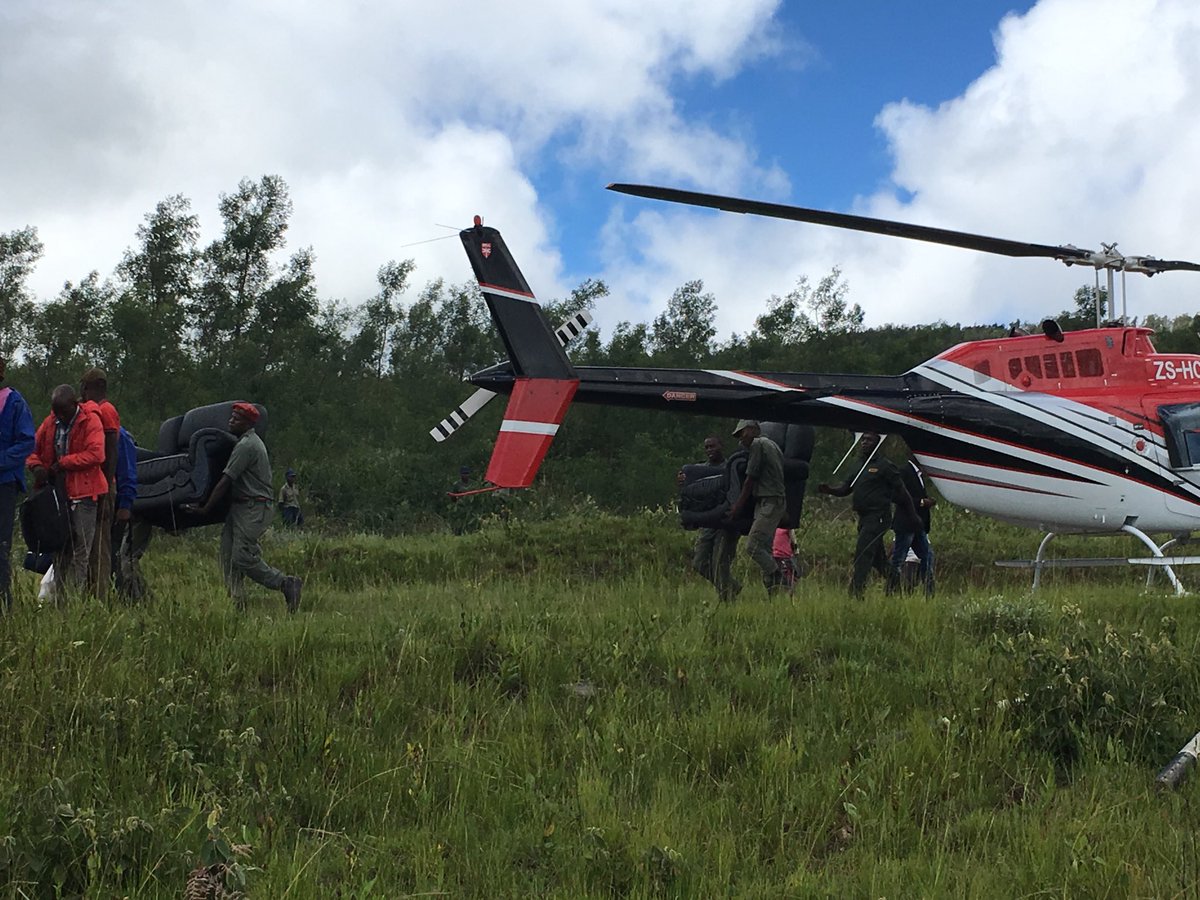 In an interview with The Standard, Deputy Chief Secretary to the President and Cabinet responsible for presidential communications, George Charamba (GC) said no sofas were delivered for President Mnangagwa in Chimanimani.

Charamba said Government did not bother releasing an official statement denying the reports because the private jets that were in Chimanimani had no capacity to carry the said sofas. Below is an excerpt of the Interview:

XN: Lastly, when the president flew to Mutare and Chimanimani we saw a picture of a private helicopter delivering luxurious sofas to be used at the interface with victims of Cyclone Idai, what was the logic behind the act?

XN: There is a picture of a jet that supposedly delivered the sofas behind VP Chiwenga and from that point, one makes an easy conclusion thereof.

GC: You are a senior journalist and I expect better from you. Did you verify that indeed the picture you are referring to is authentic and the said act happened? Well, yes, we had a number of private jets that were there when the president visited Cyclone Idai victims, but let me say this: I was there too. At no point did we have a jet delivering the said sofas. The private jets that were there had no capacity to carry the said sofas. We had jets with a capacity to carry only four people. This is the reason we did not bother ourselves to respond to the lies peddled by people with ulterior motives.