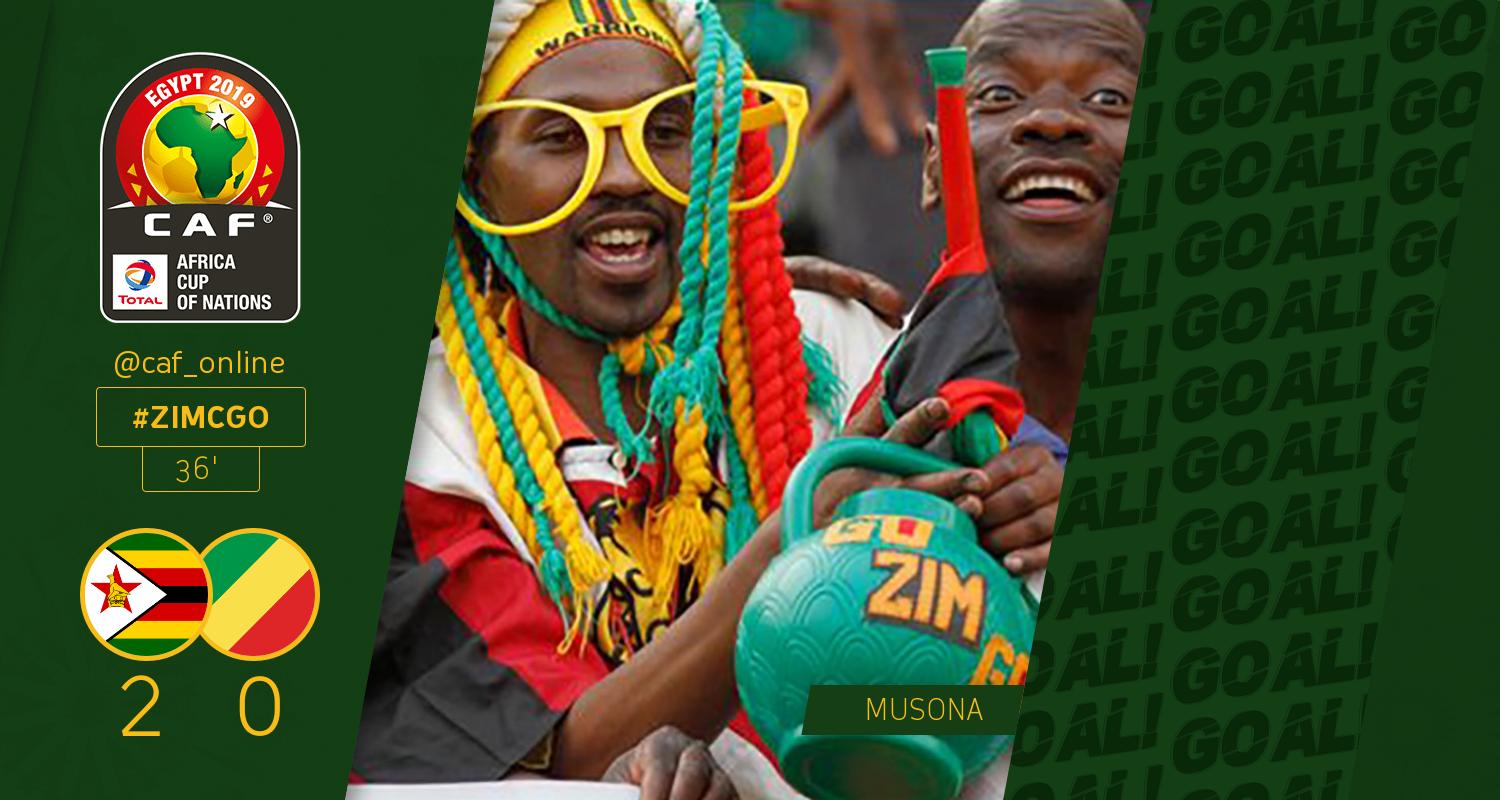 88′ Chigova makes good save for the Warriors

84′ Congo get a free-kick from 30 yards out, Chigova is equal to the task as he punches it away. – soccer24

81′ A lively show by the Warriors in the last moments but concedes a corner-kick at their end.– soccer24

70′ Congo seeing more of the ball and forcing the home team play deep but they can’t break beyond their backline. – soccer24

58′ Congo get a corner kick and it’s well connected with a header but goes on to hit the side netting. – soccer24

57′ Congo with a chance but Chigova goes down to parry away Ibara’s low drive and the follow-up ends in an offside. – soccer24

54′ Cagey opening to the second half by the two sides

46′ Substitution by Congo: Guy Mbenza comes in for Prince Oniangué 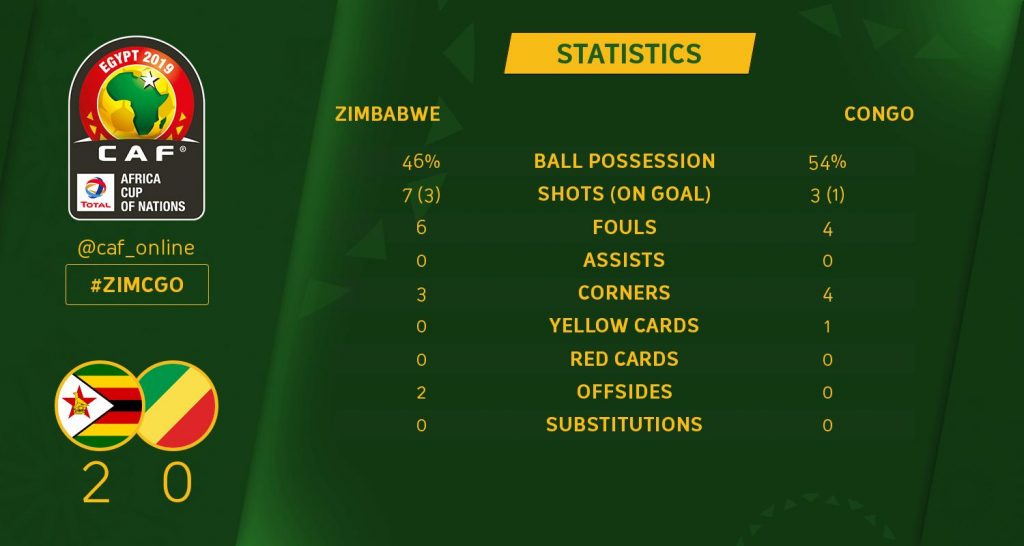 41′ Corner kick to Zimbabwe taken by Pfumbidzai. Billiat at the end of it but his header misses the target by inches. 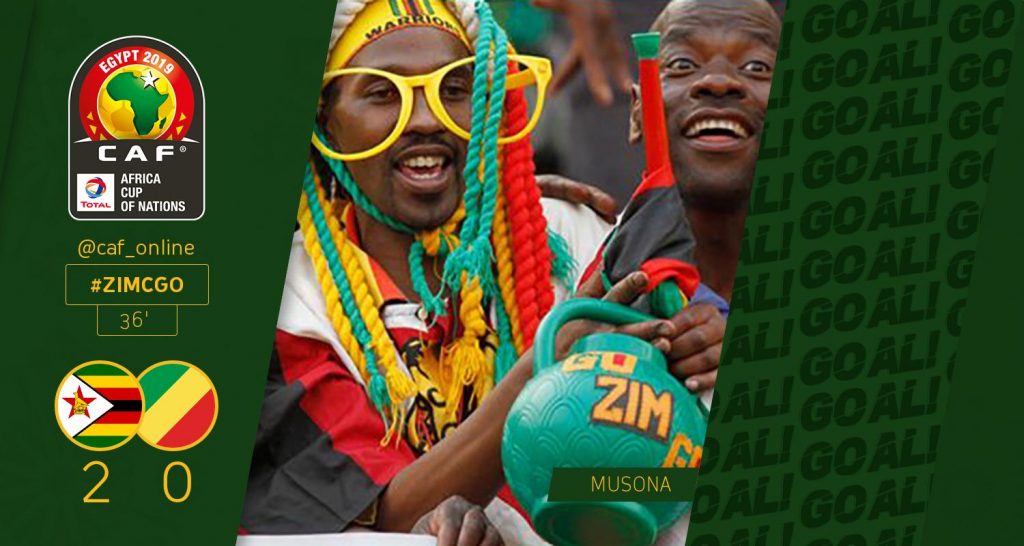 30 minutes in, Zimbabwe lead through a 20th minute Khama Billiat free-kick at the National Sports Stadium.

20′ Khama Billiat scores from free kick, edge of the box to give Warriors the lead after 20 minutes

17′ Congo get another freekick from 35 yards out. Chigove collects it.

11′ Congo attack via a cross from the left but Chigova George misses it and so does the target man. Zimbabwe survive 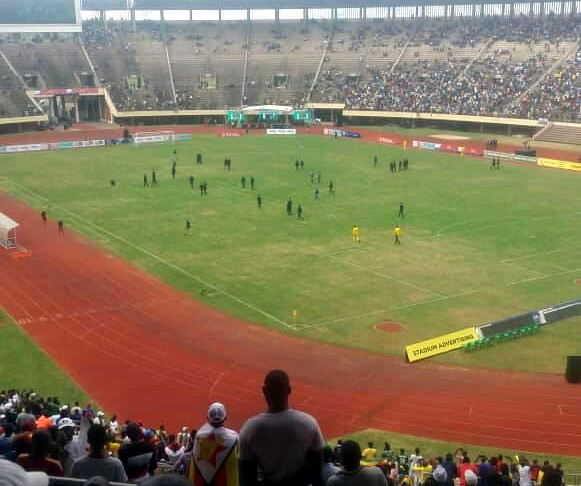 1450hrs: A woman is reportedly dead following a stampede at the National Sports Stadium just now.

There is a lot of painful history for Zimbabwe whenever they take on Congo because of that infamous 2-2 draw between the two countries back in 1991 during a 1992 Afcon qualifier at the NSS. – Daily News 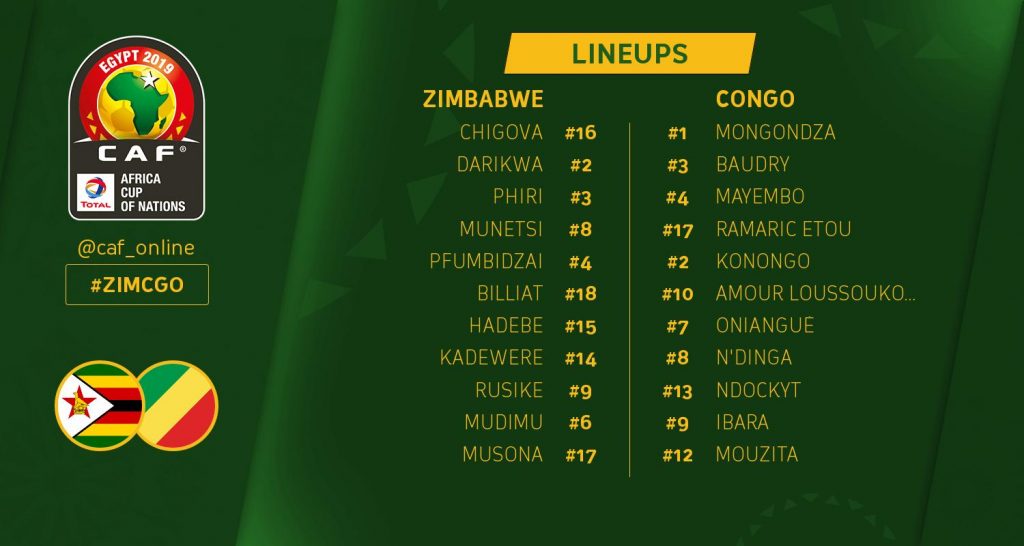 Captain Knowledge Musona is expected to lead the Warriors team after passing a late fitness test on Saturday. Leeroy Mavunga of Yadah FC is the only local-based player in the selection while Admiral Muskwe of Leicester City U23 side is inline of making his international debut. 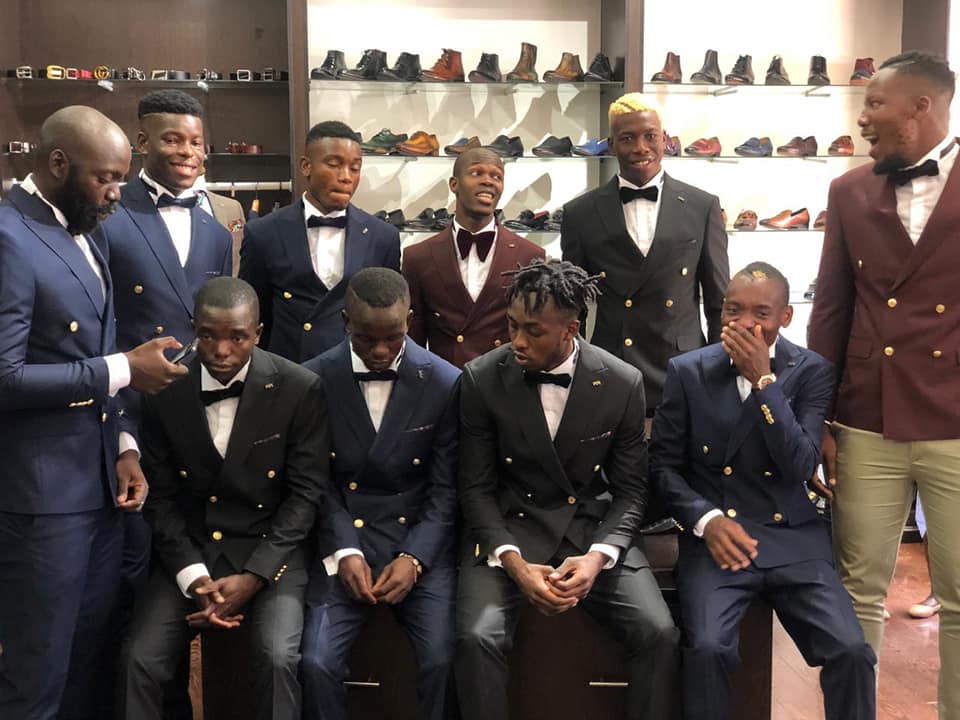