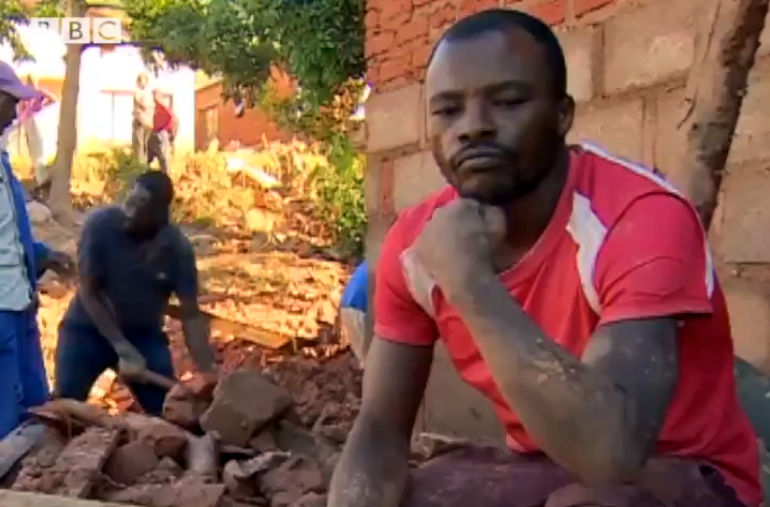 In this BBC video on Cyclone Idai, a father that survived the destruction hopes to find his two children. He says it’s even to find them even if they are dead.

Even though #CycloneIdai hit Mozambique over a week ago, aid agencies are warning that the disaster is getting worse. @shingainyoka was in Chimanimani in Eastern Zimbabwe, one of the worst affected areas. pic.twitter.com/KYAprTIZ3X