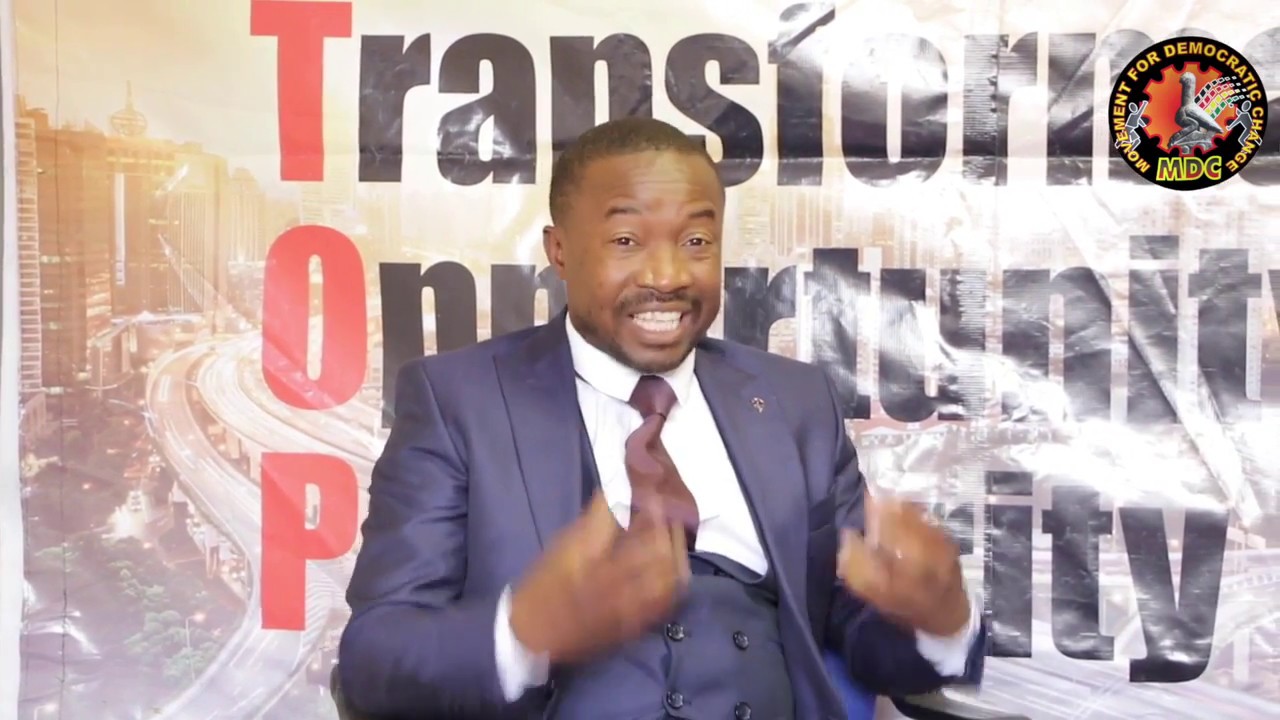 Opposition party MDC has condemned President Emmerson Mnangagwa for having an “infantile and embarrassing love of flying”, ZimLive reports.

MDC spokesperson Jacob Mafume said that Mnangagwa should not have gone away since he had declared two days of national mourning for victims of Cyclone Idai. Said Mafume:

He declared two days of mourning this weekend, but as the chief mourner, he has left on the first day of that mourning. What will it take for him to see that things are not normal, and it can’t be business as usual?

MDC deputy national chairperson Tendai Biti had this to say:

The usurper declares two days of mourning. Our people did not require mourning, they required effective disaster management.

They required schools to be closed and communities evacuated. This did not happen. Then the usurper has the indecency of running away during mourning.

The United Nations’ International Organisation for Migration (IOM) has revealed that at least 259 people were killed by the cyclone and 16 000 households have been displaced.