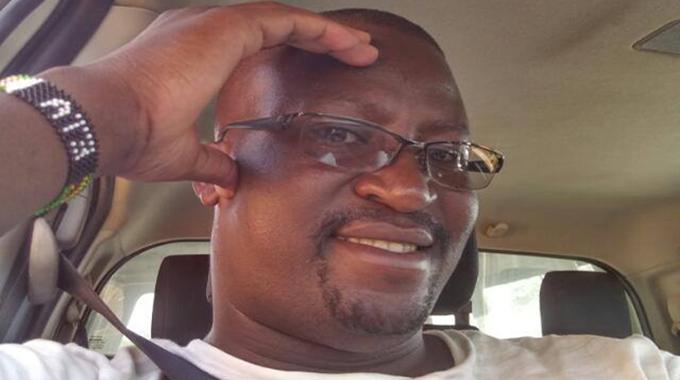 McDonald Majaya (32) told The Chronicle he discovered his then girlfriend had been sleeping with a Roman Catholic Priest behind his back.

Catholic priests take a vow of celibacy and are not supposed to have sex. Majaya came across WhatsApp chats between Father Itai Mangenda, who once stayed in Bulawayo but is now based in Mutare, and his former girlfriend, Miss Rutendo Mudzingwa (24). Majaya said Father Mangenda has been sleeping with his ex-girlfriend since February last year. Majaya said the priest’s brother, also a priest from Bulawayo staying in Matsheumhlope suburb, Father Joe Mangenda, tried to bribe him to stop him from exposing the illicit relationship.

Contacted for comment by The Chronicle, Father Mangenda initially said he did not know Miss Mudzingwa. He later changed his story when the reporter told him she had evidence of the affair. Miss Mudzingwa told The Chronicle she admitted to having an affair with the priest because Majaya threatened her. When asked about the WhatsApp chats, Miss Mudzingwa started crying and begged The Chronicle not to publish the story.