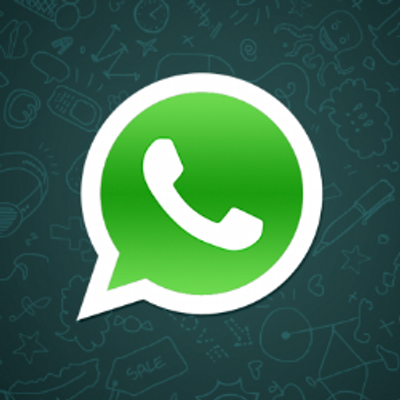 A Roman Catholic priest caused a planned wedding by a Bulawayo couple to be called off after it was discovered that he was dating the bride.

In an interview with the Chronicle, Majaya said:

I discovered that the two were in a relationship since last year and we have been having misunderstandings with my girlfriend over the issue. This is unacceptable, how can a priest who vowed not to marry interfere with my relationship?

I don’t know what to do because right now, I’m really hurt. This is disturbing especially considering that l was putting my all into the relationship and was thinking of paying something (lobola) in April.

When Father Mangenda was contacted for comment, he said that Miss Mudzingwa was only a believer she knew. He said:

I know her as a believer and l once went to their home to visit her sick grandmother. The correct position is that l am not dating her, she is just a friend unless if befriending people has become a crime.