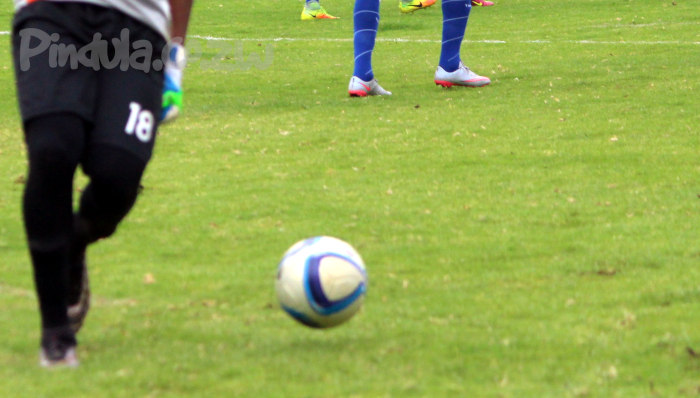 The Young Warriors pulled a goalless draw against Mozambique today afternoon in their first Afcon under-23 qualifier match.

The away match was played in Mozambique. The accompanying match will be played at the National Sports Stadium in Harare on 26 March.

The winner to emerge from the games will face either Angola or South Africa in the final qualifying round to determine who goes through to the finals in Egypt.