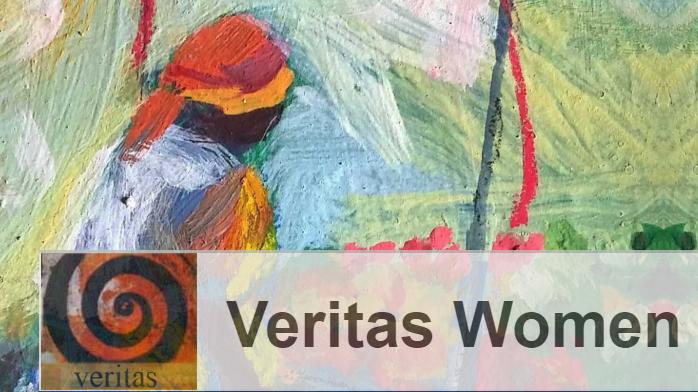 A legal think-tank, Veritas, says that neither SI 32 of 2019 which defines the word “currency” nor SI 33 of 2019 (made under the Presidential Powers Act) which states that RTGS currency is legal tender, states that RTGS dollars must be used for pricing, recording debts, accounting and settlement of transactions. The report reads in part:

Legal tender means a currency which, if offered in payment of a debt, discharges the debt unless the creditor and the debtor have specifically agreed otherwise.

So if a debtor owes a creditor $20, say, the debtor can normally repay the debt by offering $20 in RTGS dollars (because they are legal tender).

If however, the parties have agreed that the debt should be repaid in US dollars, then the debtor must repay it in those dollars.  There is no law in Zimbabwe which invalidates a contract that stipulates payment in a foreign currency.

Even though the Reserve Bank’s directive repeats the Governor’s statement about the compulsory use of RTGS dollars, the directive is not a generally binding law.

Directives issued by the Reserve Bank become binding only if they are published in the Gazette or if they are served on the persons to whom they apply, or if it is proved that the persons concerned actually knew about them [see section 39 of the Exchange Control Regulations, 1996].

Although this directive seems to have circulated on social media it has not been published in the Gazette nor has it been served on all traders, accountants and other people who are presumably expected to abide by it.

Hence the directive is not binding on them.  In so far as the directive purports to compel everyone to use RTGS dollars exclusively, therefore, it is generally ineffective.

A further point is that in 2009 British pounds, Euros, U.S. Dollars, S.A. Rands and Botswana Pulas were declared to be legal tender in Zimbabwe [see section 17(2) of the Finance (No. 2) Act, 2009, No. 5 of 2009] and that declaration has not been revoked.  Those currencies remain legal tender therefore and can be used interchangeably with RTGS dollars for all the purposes mentioned by the Governor.  Neither the Governor’s monetary policy statement nor SIs 32 or 33 of 2019, nor the Reserve Bank’s directive, alter that.